Some 8,000 Israeli worshipers on Tuesday night visited the tombs of Yehoshua bin Nun and Kalev ben Yefuna, located in the Arab village of Kafel Harath, near the city of Ariel.

The entry, which was coordinated with the IDF, occurs several times a year, but this was the largest group to visit this year in honor of Yehoshua bin Nun’s Yahrzeit, the anniversary of the date of his passing, which occurred on Wednesday.


The prayers took place only during the night, and under heavy security provided by the Israeli forces.

IDF Captain Dima Skorniakov, the regional defense officer of the Ephraim Brigade, said that they treated the religious event “as a military operation in all its aspects.”

Samaria Regional Council head Yossi Dagan, who was among the worshipers, stated that “a people that remembers its leaders even after thousands of years will not forget its roots and its land, and we promise that we will be here to guard the holy sites and preserve this land for generations to come.”

Dagan called on the new Knesset, which was sworn in earlier in the day, to find inspiration and learn from Yehoshua bin Nun, to establish new communities and return to those uprooted in northern Samaria. 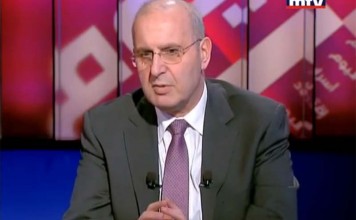 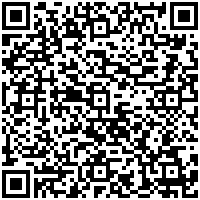