The Mekorot National Water Company has opened a new line to add the regions of Judea and Samaria to Israel’s national water system.

The new line exits the community of Alfei Menashe and extends all the way to Elkana.


In addition, the company has inaugurated a sophisticated new pumping station in the Barkan Industrial Park which will be able to transfer the water further east, into eastern Samaria and into the mountain settlements.

The new line and the pumping station together provide 6,000 cubic meters of water per day from the national water system to those who are living along the Trans-Samaria highway, the back of the mountainous area, and their agricultural endeavors.

Inauguration of the new line took place in a shady forest under the auspices of Minister of Water Resources MK Ze’ev Elkin, Director-General of the Ministry Hezi Lipshitz, Ariel Mayor Eli Shaviro, Samaria Regional Council Director Yossi Dagan, CEO of Mekorot Eli Cohen, and a host of others. 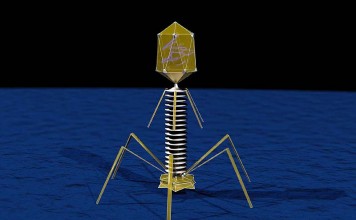