Data from the Digital Health Information Division of the Maccabi HMO show that, as of Wednesday, only 608 people were infected with Corona out of about 602,000 who were vaccinated through Maccabi and more than a week had passed since receiving the second dose of the vaccine.

Maccabi reported that based on an examination conducted among the infected patients, the vast majority of them suffered only mild symptoms or experience no symptoms at all. Of the 608 who were infected, only 21 patients required hospitalization, and of those, 7 had severe symptoms, 3 moderate, and 11 with only mild symptoms.


A survey was conducted simultaneously among a control group of about 528,000 Maccabi members of diverse profiles who have not yet been vaccinated against corona and had not been infected with the virus in the past. Among this group, 20,621 tested positive, constituting 3.9%. This is a significant increase in the rate of verified patients compared to those found among the control group in a test conducted last week, which stood at 2.9%.

Comparing the data between the groups and calculating the information shows that the effectiveness of the vaccine in Israel is at this stage 95% after 7 days or more from receiving the second dose.

This efficacy is consistent with the efficacy reported in an experiment conducted by the Pfizer company that developed the vaccine.

The head of the Maccabi Digital Health Information Division Dr. Anat Ekka Zohar, stated that “the effectiveness of the vaccine in Israel remains stable and high. In recent weeks, many young people have completed the second dose of vaccine. We clearly see very low morbidity rates among the group of young people who were vaccinated as early as 7 days after the first dose of the vaccine.”

“We continue to call on the entire population over the age of 16 to hurry up and get vaccinated, adults and minors alike. The data prove beyond a shadow of a doubt that this is the most effective way to defeat the pandemic,” Dr. Zohar said.

The prime minister’s office and the health ministry announced that, following the decision of the Corona Cabinet, starting Friday at 7 AM, there will be a change in the limit on crowding: 20 people in open spaces (up from 10) and 10 in closed spaces (up from 5).

In addition, the government approved the closure of the tomb of Rabbi Shimon bar Yochai on Mt. Meron from Thursday at 7 AM until Sunday at 7 AM. Police were given the authority to prevent persons and vehicles from entering the compound. 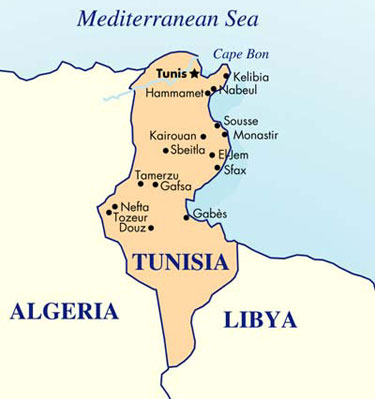