A massive hacking attempt to infest more than a million Israeli websites with ransomware that would lock administrators out until they agreed to pay was thwarted over Shabbat, though many pages were defaced with “Jerusalem is the capital of Palestine.”

The hackers attacked the Hebrew website Nagich, which is dedicated to making the Internet more accessible to disabled users, infecting the sites which use Nagich’s services.


Though Nagich managed to stop the breach just 20 minutes after the attack, some websites were unusable for about an hour.

Analysts say the purpose of the attack was to get thousands of Israelis to download ransomware, which would give the hackers the ability to block access to unprotected files and pages until administrators agree to pay to get back in. 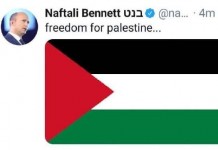 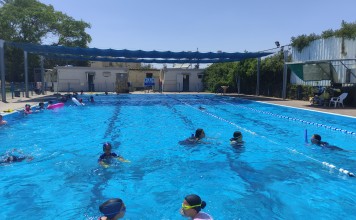