Israeli Prime Minister Benjamin Netanyahu expressed his hope that President Vladimir Putin visit Israel in January 2020, TASS reported Monday. The PM noted that the visit would be timed to the 75th anniversary of the liberation of the Auschwitz concentration camp by the Red Army.

“I hope to welcome President Putin in Israel at the ceremony to unveil a monument in memory to the Siege of Leningrad and at the events to mark the 75th anniversary of the liberation of Auschwitz,” Netanyahu said on Monday at a meeting with Secretary of Russia’s Security Council Nikolai Patrushev.

According to the PM, it is quite symbolic that Israel’s Independence Day according to the Jewish calendar, the 5th of Iyar, would be celebrated on May 9 this year, coinciding with Russia’s Victory Day.

“Without the victory won by the Red Army and the Soviet Union over Nazi Germany, the State of Israel would have hardly materialized,” Netanyahu said.

The PM’s late father, Benzion Netanyahu, was a renowned Israeli historian who was Professor of History at Cornell University. He was born in Warsaw, which was under Russian occupation at the time. 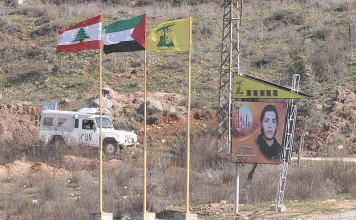 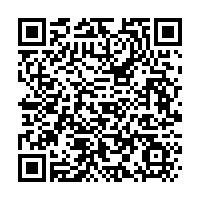