Israel’s Central Bureau of Statistics (CBS) released its traditional statistics report on the citizens of Israel in honor of Yom Ha’Atzmaut, Israel’s Independence Day, which is celebrated this year on Wednesday night and Thursday.


The Jewish population stands at 6,894,000 million, 74% of the entire population. Israel’s Arab citizens constitute 21.1% of the total population, numbering approximately 1,996,000. Non-Arab Christians and other religious groups constitute 5% of the population.

Israel welcomed 16,000 new immigrants, a significantly low number compared to the annual average due to the Coronavirus pandemic. Some 3.3 million people have made Aliyah (immigration to Israel) since 1948.

Israel has 68 institutions of higher education.

In 2021, over 70 years after the Holocaust, the largest Jewish population lives in Israel. This figure represents 46% of world Jewry. 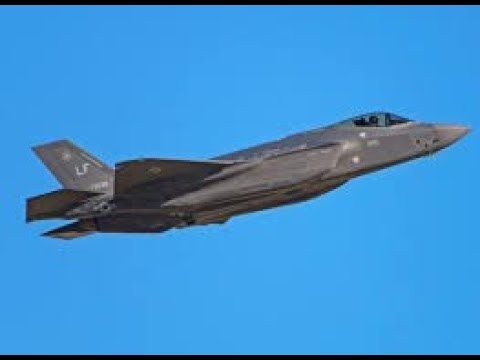 Israel’s Air Force Salutes the Nation from Across the Skies 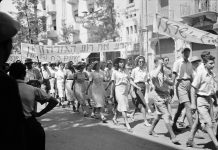 The Jewish Story: Seventy Faces of the Nation [audio] 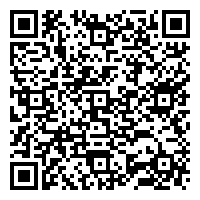