Finance Minister Avigdor Liberman and Education Minister Yifat Shasha-Bitton announced on Monday that as of September 1, the start of the new school year in Israel, every Haredi school that undertakes to teach three core curriculum subjects: Hebrew, English, and Math, and whose students successfully pass external tests, would receive a 100% coverage of its budget, even if it doesn’t belong to the two major independent Haredi education system run by Shas and United Torah Judaism.


The Haredi educational institutions that join the program will be provided with vocational training for their educational staff, employment of professional teachers, and adaptation of curricula and textbooks. The program will be allocated an additional NIS 4.5 million ($1.3 million) annually to cover these special costs. And if the costs prove to be higher, both ministries committed to expanding the budget framework as needed.

Liberman proves his political savvy with this unexpected deal since he has been portrayed by the Haredi media as an enemy (which he surely has been on occasion). As several Haredi newspapers noted Monday, lavishing these funds on Haredi schools would bring about their migration from the two independent systems and weaken both Shas and UTJ. If the Haredi schools no longer depend on them for their budgets and can bring in a whole lot more in exchange for introducing Hebrew, English, and Math – skills that many parents want for their children, Shas and UTJ will no longer keep those schools, and the parents under their control. This would enhance the trend of Haredim straying away from their traditional parties and voting for non-Haredi, right-wing parties.

Or, as Minister Liberman put it on Monday: “The integration of the Haredim in the job market runs through one significant step and that is core curriculum studies in schools. At last, we are embarking on a meaningful program that will enable Haredi students to both maintain their lifestyle and also acquire the skills required to enter the job market.”

In the end, hundreds of thousands of Haredim will acquire college degrees and increase their income, paying back the investment and becoming more ready for some integration. In 20 years, when the number of Haredim increases to dominate whole sections of Israeli society, they would also participate in driving the country’s economy, as Haredi professionals do all over the world. 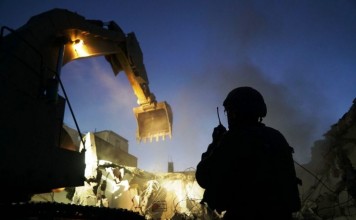 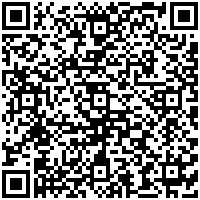