The IDF is looking to reach a plea bargain as fast as possible with the five soldiers of the Netzach Yehuda Battalion who are accused of severely abusing two bound PA Arab detainees a month go, near Ramallah.

The IDF reported that “an indictment was filed against the Haredi battalion fighters which attributes to them offenses of aggravated abuse and severe injury under aggravated circumstances.” The indictment indicates that the accused slapped their victims, punched them and hit them with blunt objects, while they were shackled and blindfolded, causing them severe injuries.”


An officer in the Haredi battalion told the MPCID that the soldiers had earlier in the month seen the bodies of their comrades, who had been murdered by a terrorist, and later did not receive psychological treatment.

“This is an influential factor, the company was in war trauma,” the officer said.

Another battalion officer testified: “Had I known that these two detainees would be accompanied by this force, I would have briefed the fighters and told them not to hit, nor do anything else forbidden to them.”

The officer admitted that he did not mentally prepare the soldiers for this mission: “We deserved to participate in arresting those involved in the terrorist attack in which two battalion fighters had been killed, but it was a kind of closure, not revenge.”

“Had we known that the murderer Assam Barghouti was going to be arrested that night, then the mental preparation and other things would have looked different,” the officer explained. “The soldiers who were arrested are really good and valuable fighters. They are not aggressive. What happened to them is not typical. They were in a situation of very high mental stress following the death of their friends.”

The IDF and the Judge Advocate General’s Office appear to have no appetite for a repeat of the Elazar Azaria trial, which sparked a controversy after it had been exposed to the media. The last thing the army wants is another well-publicized trial conducted in the military court, mainly because the defendants and their families belong to the national-religious and Haredi-nationalist communities.

Also, should a plea bargain not be reached, the trial of the Netzah Yehuda fighters will take place at the height of the pre-election season, which would certainly ignite an already combustible animosity between right and left.

The military pressure to avoid a trial should boost the five defendants’ bargaining position.

The first hearing in their case will begin in nine days and two more hearings will be held within a week afterwards.

The Military Advocate General’s office, representing the soldiers, said: “This is an indictment that should not have been filed in the first place. We are confident that at the end of the trial the facts and circumstances will become clear and things will look different. These are outstanding fighters, salt of the earth, whose comrades had been murdered only a month earlier by a terrorist, and were forced into an impossible situation – arresting the terrorists involved in the murder of their comrades.”

“Unfortunately, the indictment reflects a lack of understanding on the part of the system of the impossible situation into which the soldiers were forced.” 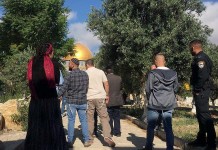 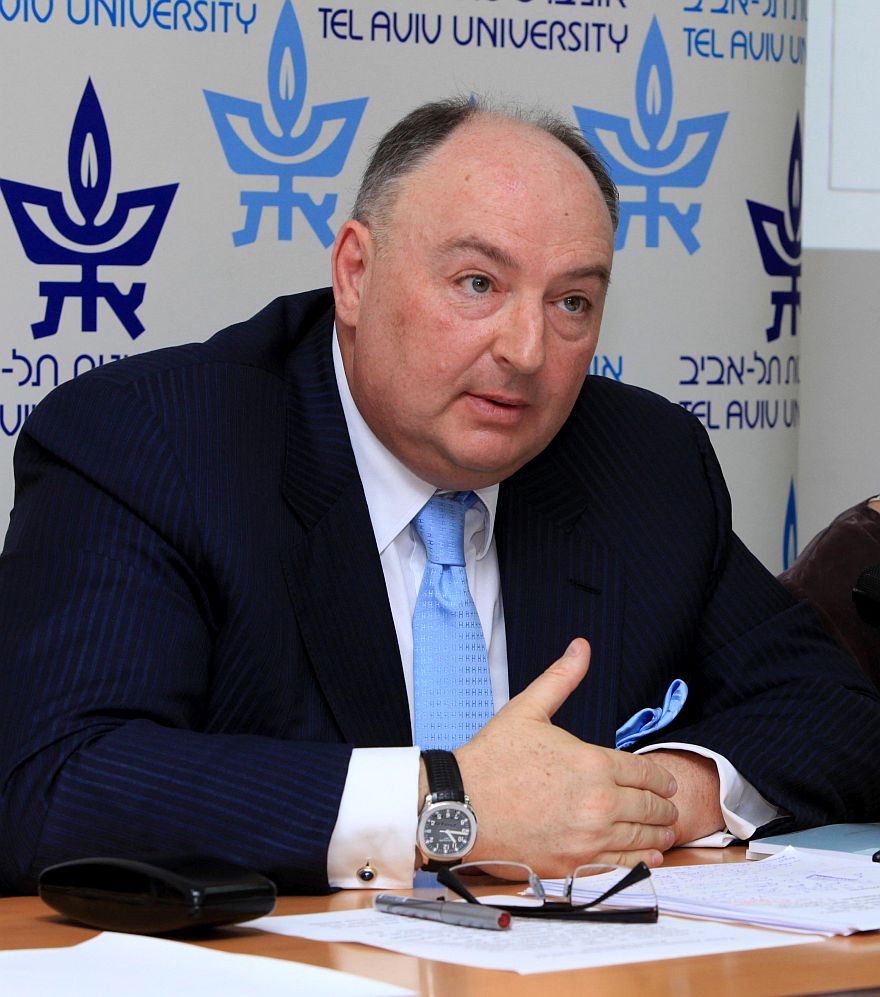