Following a reported Iranian hack of Israel’s water infrastructure in April, the country’s National Cyber Directorate took responsibility for overseeing and protecting the water supply system—using, among other things, fish.

In addition to high-tech detection systems, Israel also employs fish at the Eshkol water purification site in Beersheva to monitor the water and to detect any changes, according to Channel 12.


The fish, in aquariums filled with drinking water, are monitored by camera around the clock for early warning signs of harmful contaminants.

“The little ones react faster to changes in the water, and the bigger fish react to build-up effects in the water quality over time,” said water quality engineer Ortal Shlafman, according to the report. “The control room watches them all the time—are they swimming faster or slower?” she added.

In the April incident, Iran allegedly attempted to remotely add dangerous levels of chlorine to Israel’s drinking water in what could have caused widespread panic, injury or even death had the attack been successful.

Israel and Iran are reportedly engaged in a cyber war, with Iran constantly attempting to hack Israeli systems and Israel allegedly sending Iran messages to back off.

One such message was reportedly sent by Israel in May, when the computers that regulate shipping traffic at Iran’s bustling Shahid Rajaee Port all crashed simultaneously, bringing activity at the port to an abrupt halt for several days. Iranian officials later acknowledged that an unknown attacker had briefly knocked the port’s computers off­line. 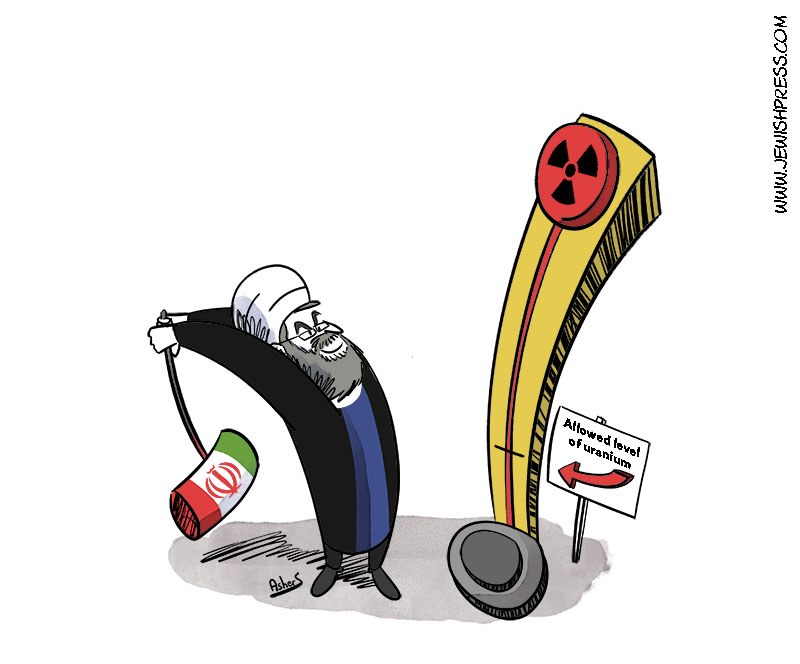 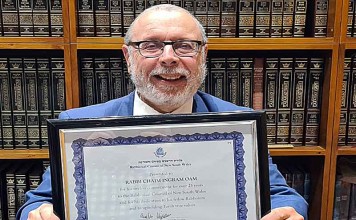 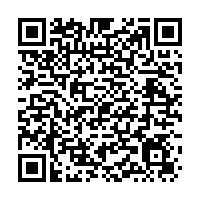