Mayor of Gush Etzion Shlomo Neeman is going to be appointed as the new chairman of Moetzet Yesha, the official settlement council. No other candidate’s name was submitted for the job, so Neeman won by default. He replaces David Elhayani who is also the mayor of the Jordan Valley Regional Council.

Neeman became mayor of Gush Etzion in 2018. He will still keep his day job, as well as head of Moetzet Yesha.

Neeman said in response, “I thank the heads of the councils for putting their trust in me, I see this as a great responsibility and a significant mission for the settlement and the people of Israel. The first task before us is to strengthen the sovereignty and the Jewish presence in the region. This is the time to unite against those who seek our harm, the Palestinian Authority and other terrorist organizations that fight us with guns and knives, as well as with plows and concrete pumps, And to continue working to develop and strengthen Israeli settlement in Judea, Samaria and the Jordan Valley.”

The Council consists of 24 democratically elected mayors, representing municipalities with a combined Israeli population of around half-million people.

In addition to municipal and security issues, the Council serves as the political arm of the Israeli residents of Yesha. The Council lobbies for their interests with the Knesset and the government. Since 2016 the Yesha Council helped pass 13 government decisions with the total budget of 30,000,000 USD.

“Congratulations to my friend Shlomo Neman on his appointment as head of the Yesha Council.

Shlomo, the religious Zionist party is at your disposal and we will assist as much as we can for the advancement and prosperity of Judea and Samaria. 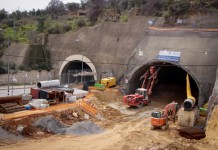 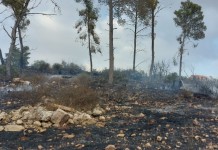 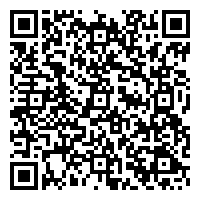