The House of Representatives on Wednesday voted unanimously to condemn anti-Semitism as well as “all attempts to delegitimize and deny Israel’s right to exist.” According to the NY Times (With Procedural Maneuver, House G.O.P. Elevates Anti-Semitism as Political Issue), this resolution represented the full Democratic embrace of language used by the Republicans, who have been trying to blame the majority for the sins of the first two Muslim women elected to Congress, Rashida Tlaib from Michigan and Ilhan Omar from Minnesota.

The Republicans tried to repeat their previous success, when they added to a bill on President Trump’s pullout from Syria and US military aid to Israel, a third clause about letting states penalize businesses that capitulate to the BDS movement. The Democrats voted against the bill in the Senate, on free speech grounds, and in the House simply omitted the BDS segment.

This time, House Republicans attached the ant-Semitism language to an unrelated measure which called on the president to end his support for the Saudi war in Yemen. But instead of refusing to combine the two disparate segments, the Democrats, led by Jewish Congressman Eliot Engel from New York, surprised their friends across the aisle and embraced the whole kit and kaboodle. In fact, it was two GOP House members who abstained…

The Democrats are determined to never again fall into these Republican traps, which Speaker Nancy Pelosi and the Democratic leadership have already taken care of when they condemned Ilhan Omar for her vicious attack on AIPAC.

“They (the GOP – DI) don’t have clean hands on this,” Speaker Pelosi told reporters. “A newcomer member of Congress has apologized for her remarks. It took them, what, 13 years to notice Steve King?” Pelosi said, referring to the Iowa Republican who had finally lost his committee posts for promoting white supremacy.

And the Democrats are trying to turn the tables on the Republicans: Rep. Katherine Clark (D-Ma), the Vice Chair of the House Democratic Caucus, on Wednesday accused the GOP of hypocrisy for not rebuking House Minority Leader Kevin McCarthy R-Ca), for saying the Jewish billionaires George Soros, Michael Bloomberg and Tom Steyer were trying to “buy the election.”

“We are still waiting for an apology,” Clark said. 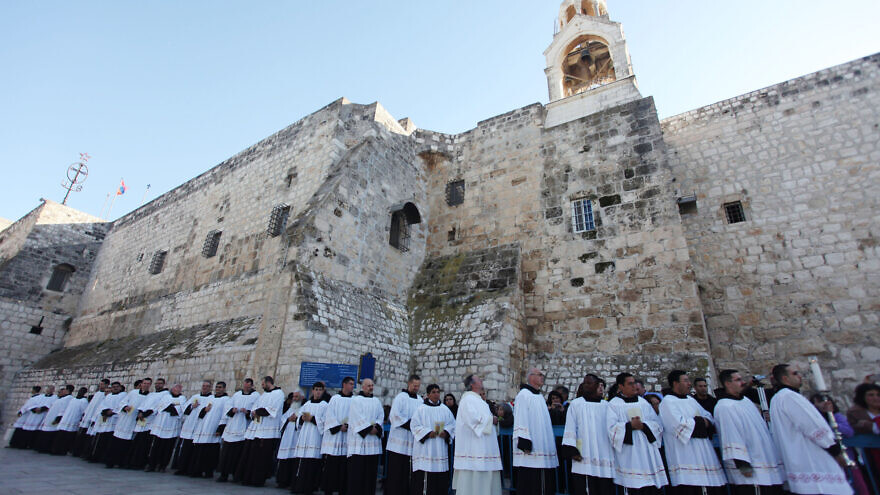 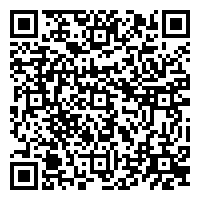