A suspicious suitcase shut down the entire Rechovot main train station, the surrounding streets, and all train traffic to the city for over two hours on Wednesday morning.

The police even issued a gag order on details of the incident, raising suspicions as to what they might have been found inside the suitcase.


The incident began around 8:30 AM when a suspicious suitcase was noticed by guards manning the x-ray machine. The train station was evacuated and the gag order was sent out.

Just before 11:00 AM. the train station was reopened.

The police announced there was no bomb or terrorists.

The suitcase belonged to an innocent British tourist of Pakistani origin. The unusual contents inside the suitcase, a computer, metal pot and nails, were innocent too.

The man told the guards at the x-ray machine that he did not pack the suitcase himself. 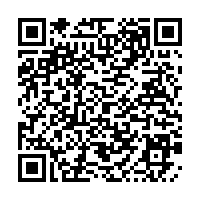