The hatzav, or drimia, is a deciduous plant, growing from bulbs. Each bulb has one to several leaves that are often dry by the time the flowers open. The inflorescence is in the form of a raceme, with one to many flowers. At least the lower inflorescence bracts have spurs. The individual flowers generally last for only one to two days and have white to yellowish-green or brown tepals that are either free or joined into a basal tube. The tepals often have a darker central keel. After fertilization, an ovoid capsule forms with several seeds in each locule. The seeds are black and winged.

The common hatzav can be found everywhere in Israel and its main use in antiquity was the demarcation of lands and plots since the bulb of the plant is durable and may remain underground even after the plant is uprooted, and blooms again the following year.


The Talmud suggests the hatzav was used by Joshua to mark the different plots he awarded the tribes of Israel because its roots go straight down and the plant does not invade the area around it, making it an impartial divider (Beitza 25:2). 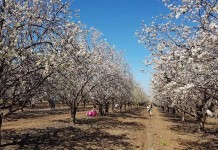 Have You Seen those Gorgeous Almond Blossoms in Ayalon Valley? 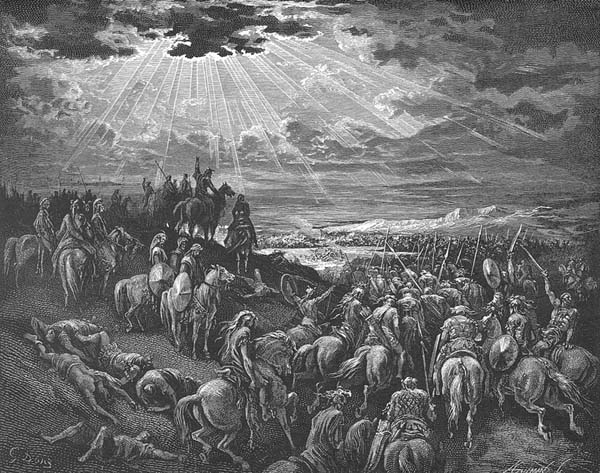 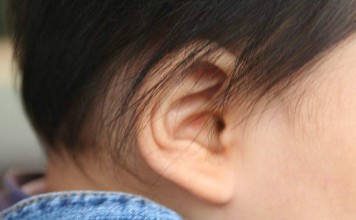 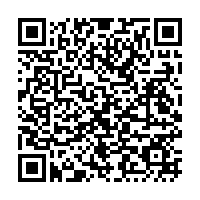