The bill imposes financial compensation for the disclosure of information—whether true or false—and dissemination of identifying details about casualties or fatalities before an official notification has been delivered to the families by the designated authority. Compensation may be as high as NIS 10,000 ($3,000) and allows the family members of the person whose name was used to sue for that amount.


The bill, originally dubbed “the WhatsApp law,” was submitted by Meretz back in 2018, but has been lingering without a plenum vote because of the country’s political upheaval. The jury is out at this point on whether or not the bill would get a chance to pass by the Knesset before its dissolution.

For the record, once an authorized version of the information was disseminated, media outlets, as well as various online groups, are free to run it.

Committee Chair MK Silman said: “The goal of the bill we approved today for second and third readings is to prevent and reduce the anguish that is caused, regrettably, to bereaved families due to the publication of the names of casualties in an irresponsible manner. This is our ethical and moral obligation to the harmed individuals and their families.”​ 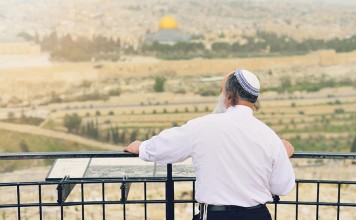 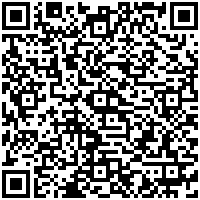