Prime Minister Benjamin Netanyahu has appointed Likud MK Amir Ohana to become the interim Justice Minister. He will serve at least until the upcoming national elections set for September 17.

“As a Jew, as an Israeli . . . it is a great privilege to serve the State of Israel as Minister of Justice,” Ohana wrote on his Facebook page in response to publication of news of his appointment. “Thank you to the Prime Minister for the tremendous trust in the appointment, and thank you, dear friends and supporters.”

Born in Be’er Sheva, he is the third son of Jewish immigrants from Morocco, and served in the IDF as an officer in the Military Police, and today serves in reserves.

Ohana is a former Shin Bet official and an Israeli attorney with an LLB Degree in Law. He interned in the State Prosecutor’s Office at the Israeli Justice Ministry and worked as an attorney in criminal law for a decade. He has served in the Knesset as a member of the Finance Committee and the Foreign Affairs and Defense Committee. He has chaired the Lobby for Shaping the Gun-Carrying Policy in Israel and co-chaired the Israel-Japan Parliamentary Friendship Group.

The MK is a board member of Tadmor-Eretz Yisrael within the Likud, and the first openly gay Likud man to serve in the Knesset. 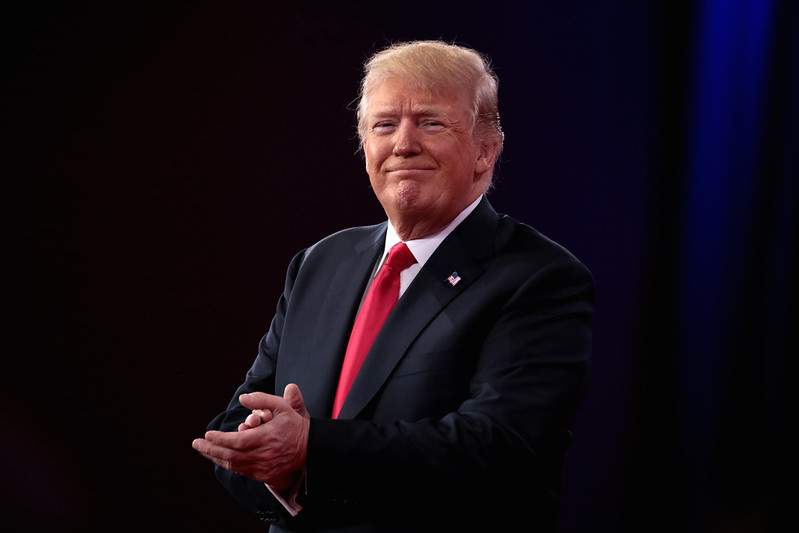 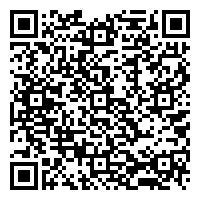