The Abraham Accords inspire the start of a new Educational Hebrew Institute in the United Arab Emirates devoted to teaching conversational Hebrew to businesspeople and government ministry personnel, among others. The Institute will also teach the ins and outs of Israeli culture and cuisine as part of its program, according to the Khaleej Times, which reported the new Institute will launch its classes beginning January 3, 2021.

Four branches are already set up in Dubai and two branches in Abu Dhabi in response to the “huge demand” shown by Emiratis and UAE doing business with Israeli entrepreneurs and who want to learn the Hebrew language, officials said.


EHI director Josh Samet told the newspaper earlier this month the Institute will teach Emiratis, business people and those living in the UAE “how to do business with Israelis.” The best Hebrew instructors from Israel will be brought over to the UAE to carry out company training, he said.

“Classes at all the branches will commence from January,” Samet said, adding that many businesspersons have already registered for the Hebrew course, which will include conversational, spoken Hebrew. He added that the existence of the new centers has created a positive opportunity for businesspeople from both countries to interact, thus increasing traffic and tourism for both.

The Institute said efforts will be made to ensure that each individual has access to flexible class schedules (morning, afternoon and evening classes), private instruction (female/male-only classes and instructors depending on individual needs), renowned guest speakers and visitors, and an outstanding selection of educators.

Both English-Hebrew and English-Arabic instruction is to be offered in the classes, along with on-site instruction in different settings such as those convenient for office workers, government officials, ministry workers and those in business. 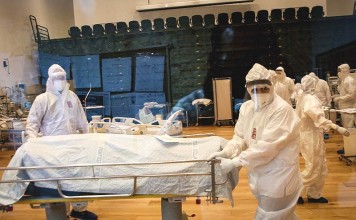 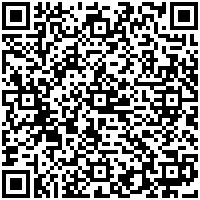