Israelis traveling to Bahrain and Bahrainis traveling to Israel will no longer have to contend with quarantine requirements if they are vaccinated against COVID-19 and have a “green passport” to prove it.

Speaking to his Bahraini counterpart, Foreign Minister Abd al-Latif al-Ziyani, Israeli Foreign Minister Gabi Ashkenazi offered his congratulations on the agreement to mutually recognize the “green passport” that documents vaccination against COVID-19. He also thanked al-Ziyani for the delegations’ efforts.


“The unprecedented agreement between Israel and Bahrain testifies to the historic change that has taken place in the Middle East in recent months,” Ashkenazi said.

“Between Israel and the nations in the circle of peace, in the coming days we will reach similar agreements with other countries.

“I would like to thank all the Foreign Ministry officials who worked with the Ministry of Health, and the Bahrain staff members who led to the success of the agreement,” Ashkenazi added.

Bahrain’s recognition of the “green passport” vaccine certificate opens the door to the possibility of more countries recognizing the document.

Bahrain has vaccinated its citizens with the Pfizer BioNTech vaccine that is sold in Israel, but also with a Chinese vaccine that is not currently sold in the Jewish State.

The agreement paves the way for a similar agreement with the United Arab Emirates as well, the Hebrew-language Ynet site reported.

In recent days there has been significant progress in contacts between Abraham Accord countries and a similar agreement with the United Arab Emirates is expected in a matter of days.

Nevertheless, while the agreement was reached between Israel and Bahrain, it was accompanied by a warning from Israel’s Health Ministry, advising citizens to avoid non-essential travel abroad due to concerns about introducing foreign COVID-19 mutations into the Israeli population. 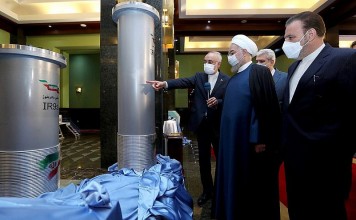 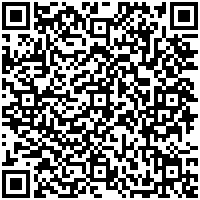