It is better, he said, to “formulate realistic solutions for the issues of 2019 which will improve quality of life. We want to bring peace, not fear. We want to ensure there is free flow of people and of goods. We must create new opportunities.”


Kushner linked the peace plan between political and economic tracks, according to a Google translation of his remarks in the Sky News Arabic interview.

He said in the interview, “We have focused on what prevents the Palestinian people from taking full advantage of their capabilities to integrate properly into the region.

“If we look at the entire region today, we see that there are a lot of opportunities, and . . . by bringing together the different parties we hope to find a new approach,” he said.

“I do not think that the economic impact of the plan will be limited to Israelis and Palestinians,” Kushner added, “but [rather] will include the entire region, including Jordan, Egypt and Lebanon.

“The political plan is very detailed and focuses on demarcation and final status issues, but the goal of resolving the border issue is to eliminate these borders; and if we can remove the border and move peace away from intimidation, this can guarantee the free flow of people and goods, creating new opportunities.”

He also expressed the hope there would be a single PA government to rule Judea, Samaria and Gaza, saying, “There is a geographical separation between the West Bank and the Gaza Strip, but we would like to see them unified under one rule, which would allow the Palestinian people to live the life they aspire to.”

As for Iranian activities aimed at igniting the region, Kushner described the provocations as “the biggest source of instability in the region.”

The Middle East peace plan is expected to be rolled out following Israel’s upcoming elections on April 9. 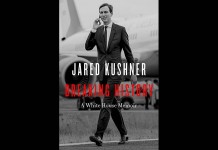 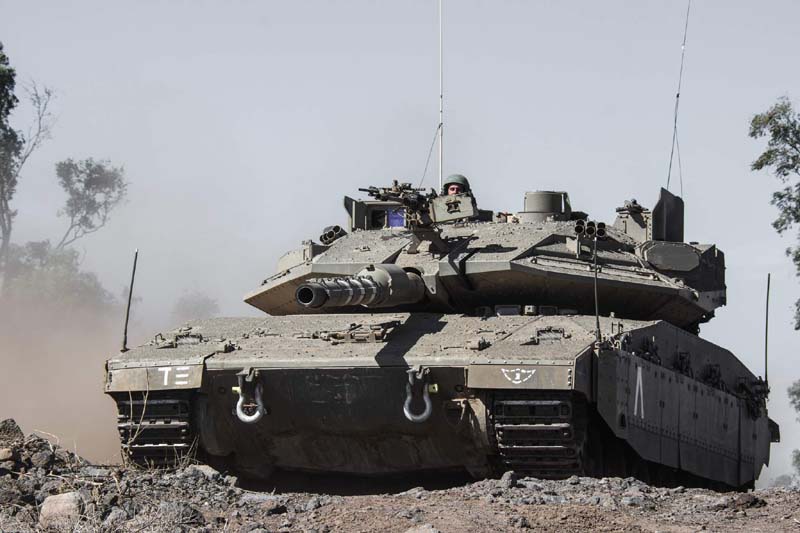 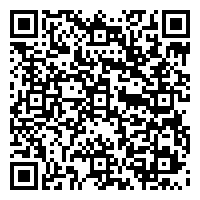