Minister of Transport and Road Safety MK Merav Michaeli (Labor) announced on Monday: “We are putting unprecedented amounts into subsidizing public transportation; this is the largest budget in terms of subsidies, it gives money to the citizens. This is the first time that a five-year plan is being presented for public transportation.”

“Along with the subway, this is the first time we are saying that we have to work to ease the situation in the medium term, and that is in the five-year plan. The budget provides us all with genuine new possibilities. The possibilities also refer to the ministry and its structure; the ministry is changing its entire focus,” she added.


Michaeli was speaking at a meeting of the Knesset Finance Committee, chaired by MK Alex Kushnir (Yisrael Beitenu), which debated the Transport Ministry’s budget for 2021-2022.

Transport Minister of Michaeli said: “We inherited the traffic jams, very impressive ones. The budget we are bringing to you is the largest ever, but it is also a revolutionary budget, it turns around the order of priorities completely. Over the years, planning was done here from a perspective that placed private vehicles in the center. We are turning this around completely and making private vehicles the lowest priority, and as a top priority we are placing the citizens as pedestrians, so there will be as much motivation as possible to walk on foot and ride bicycles, and for it to be possible to take public transportation as much as possible, quickly and efficiently, and for it to be pleasant for us to do this.

“The state’s largest development budget is in the area of transportation. This is a budget with great sensitivity to the citizens, with orientation to the public, and with sensitivity to the environment—walking, bicycles, light means of transport, public transportation that is much more diverse, with many more options than today, and to make us all use these means of transport as much as possible. A family that gives up one car will save about NIS 2,000 ($622) every month.

Minister Michaeli noted: “The congestion charge has received a lot of attention because it’s a new decree, but the main bulk of the budget consists of additions to the public transportation service and infrastructure. It is indeed harder to make that into a headline because it is built up gradually, but that is the main thing. In the implementation budget for 2022, which will stand at NIS 38 million ($12 million), pay attention to the pie—80% are intended for public transportation purposes, and 20% for roads.” 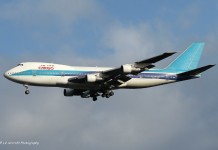 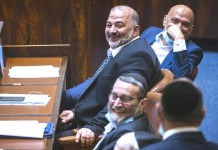 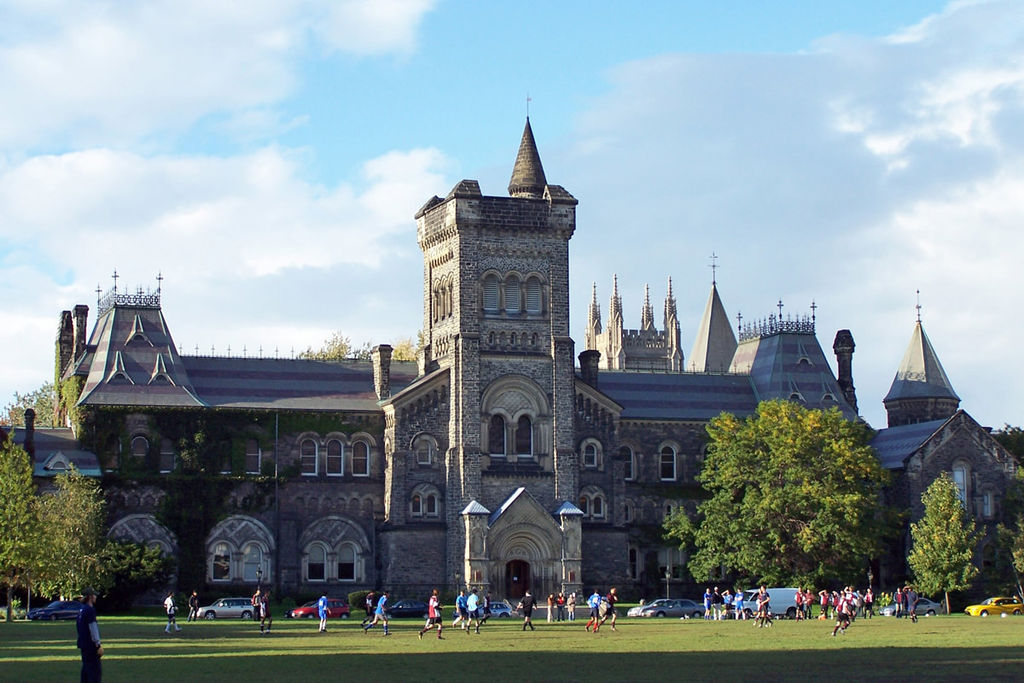 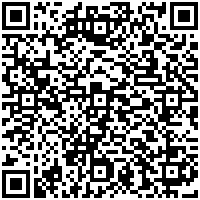