Palestinians clash with Israeli border police in the East Jerusalem neighborhood of Shuafat following the reports of the body of a Palestinian teen from East Jerusalem who was found killed, in the Jerusalem forest, in a suspected revenge attack for the killing of three Jewish teens. July 02, 2014. Photo by Hadas Parush/FLASH90 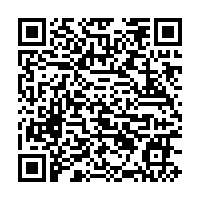