With 97% of the vote counted as of 6:29 AM on April 10, Benjamin Netanyahu’s Likud party is tied with Gantz-Lapid’s Blue & White party, each with 35 seats, though Likud has a small lead in terms of raw votes, which might still push Likud up to 36.
The seat distribution results currently appear to be as follows. These numbers can still change slightly as the final votes are counted.

Naftali Bennett and Ayelet Shaked’s New Right party missed passing the threshold by some 3000 votes, and Moshe Feiglin’s Zehut does not come close. Together they would have passed nicely.

Ra’am Balad can still fall below the threshold, and Bennett-Shaked can still pass, depending on the final 3% of votes. The soldiers’ votes, which will probably only be completely counted by Wednesday afternoon, may push the New Right over the 3.25% threshold, and drop Ra’am-Balad below it. Election committee officials need to check that soldiers only voted in one location, their base or their home.

The merger by the United Right parties (Peretz, Smotrich, Ben-Gvir) helped push them over the threshold.

The Likud enjoys a clear advantage in terms of coalition building with its natural partners:

Alternatively, Likud can invite in Gantz or Gantz-Lapid, though this is a much less likely scenario.

In the settlement of Itamar, the results state that Ahmed Tibi’s Chadash-Ta’al received 52 votes, Meretz received 1 vote and Zehut 0. No votes were disqualified. A number of residents claim to have voted for Zehut and none for Tibi, indicating a possible problem at that station.

Yonaton Behar, who was the head of the polling station in Itamar said that Zehut received 52 votes, not Chadash-Ta’al.

There appears to be a similar discrepancies in the settlement of Bat Ayin where the Election Committee reports that 87 people voted for Ra’am-Balad and 4 for Meretz. Zehut received 91 votes.

Both Itamar and Bat Ayin are strong rightwing communities. 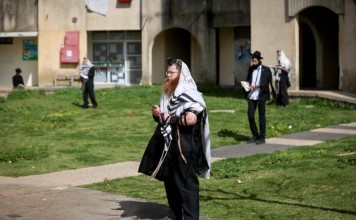 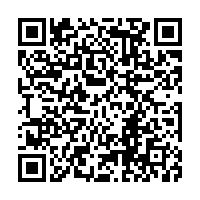