The number of Jewish babies born in Israel has increased by nearly 20% since 2001, while at the same time the number of Muslim and Christian newborns has dropped by 5% and 10%, respectively, this according to Israel’s Immigration Authority.

Similar findings came from the American-Israeli Demographic Research Group whose analysis shows that over the past 15 years, the number of Arab births in Israel has remained more or less steady at around 39,000, while Jewish births grew over this period from 80,000 to 120,000.

Secular Jewish women now give birth to an average of 2.6 babies, as opposed to their parents, who bore only 2.1 children each.

Fiscal considerations also play a role in child bearing rates. The number of Bedouin (nomadic Arab) births has dropped by 30%, ever since a sharp cut in child allowance payments was introduced several years ago. 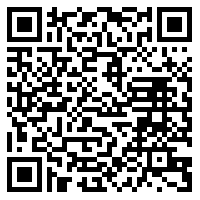