An anti-Semitic attack on a menorah monument in the Columbian capital city of Bogota has drawn condemnation from that country’s government as well as Israel’s ambassador.


Israel’s Ambassador Christian Cantor tweeted a photo of the monument showing the orange-painted swastika on the base of the monument, covering the word “Israel.”

Columbia’s Foreign Ministry on Friday slammed the vandalism at the monument on Israel State Avenue in Bogota as a clear sign of “intolerance and hate,” according to The Associated Press.

The Israeli ambassador thanked the Columbian government for its statement of solidarity and added that the fight against anti-Semitism will continue.

Columbian sculptor Joel Grossman created the stone menorah monument and together with the Jewish community of Bogota, donated it to the city in the 1970s.

Grossman is actually more famous for his paintings, two of which were selected for the Fernando Botero Award for Young Artist. The artist was educated in the United States. He has exhibited in Miami, New York, Basel, London, New Zealand, San Juan and Beijing. 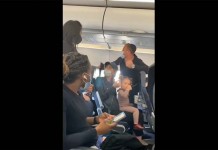 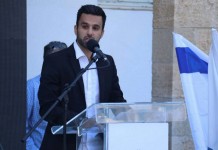 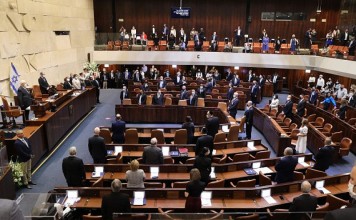 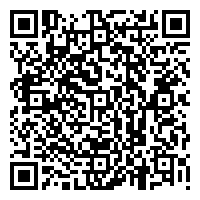