Elshamy posted the tweets prior to his employment at CNN, Fox News reported Friday.

“The network has accepted the resignation of a photo editor, who joined CNN earlier this year, after anti-Semitic statements he’d made in 2011 came to light,” CNN said in a statement to Fox News.

“CNN is committed to maintaining a workplace in which every employee feels safe, secure and free from discrimination regardless of race, gender, sexual orientation or religion.”

The terror attack Elshamy was celebrating in his tweet about the “Jewish pigs,” noted Daily Wire reporter Jordan Schachtel, resulted in the instant death of Mary Jean Gardner, a 55-year-old Christian woman, and critically injured Hodaya Asulin, a 14-year-old Israeli girl who was left in a coma and then died of her wounds before reaching the age of 21. It also wounded 68 others, not 39 as has been reported in mainstream media.

Schwartz asked why CNN allowed the “vicious bigot” to resign, rather than fire him. It’s not at all clear, in fact, and it’s also not the first time an employee of the network has resigned in disgrace due to accusations of anti-Semitism.

READ: How Many Times Can You Justify the Murder of Jews Before CNN Fires You?

Rabbi Abraham Cooper, associate dean and director of the Simon Wiesenthal Center, was quoted by the Jewish Journal as saying, “They owe the Jewish community and the victims of terrorism an apology.”

Notably, the CNN guy last worked for Erdogan’s state-media network. Plus he’s an avowed supporter of the Muslim Brotherhood, whose leaders are Islamist anti-Semites. https://t.co/TvYc8WmyD5

Hey @CNNPR. Why did @elshamyme protect his twitter account? Because of his comments about “Jewish pigs” being killed by terrorists?

You got lots more just like him at CNN. pic.twitter.com/HeVbEJW6if

Hey @CNNPR. How does someone like @elshamyme who tweets things like this get through the hiring process at CNN? Asking for some friends. pic.twitter.com/6NAjINmYhQ

Hey @CNNPR. You should have @KFILE look into the social media activities of your employees. He might find things like this gem from CNN’s @elshamyme talking about “Jewish pigs” killed by Palestinian terrorists. pic.twitter.com/NwL2d78RME 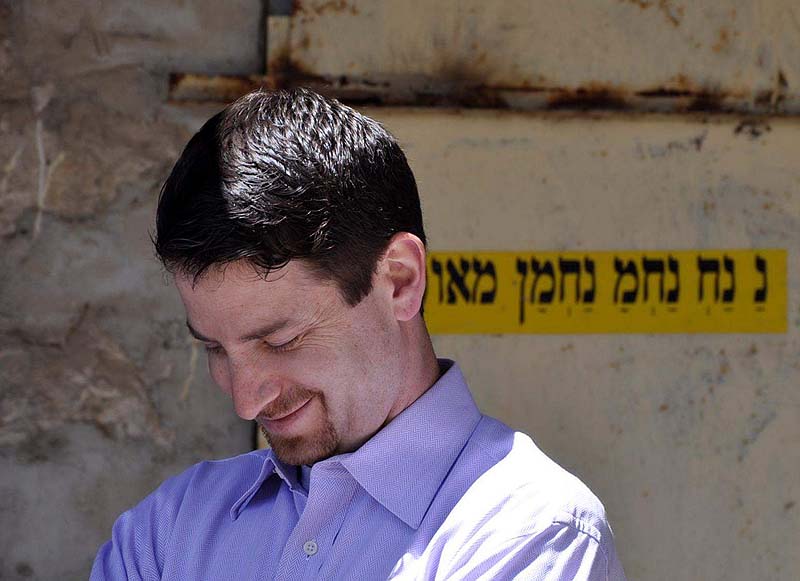 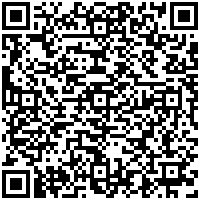