Chief Rabbi David Lau on Friday afternoon issued special instructions for Shabbat across the country, with the understanding that Israeli cities may be under rocket attacks:

In areas where you must stay close to the protected areas, such as the Gaza envelope settlements, go to the synagogue only if your route there runs close to protected shelters, and if the synagogue has a protected area. Otherwise, it is permissible and even desirable to pray at home and not take a chance.


It is also advisable to make sure that every synagogue keeps a working telephone available for any eventuality.

The IDF decided to enhance the Iron Dome batteries defense around the Gaza Strip following the ongoing tensions since the middle of the week following the arrest of the senior Islamic jihad commander Bassem Saadi.

Additional armored vehicles and tanks are being massed near the border.

The decision on these and other defensive measures was reached after a situation assessment at the Southern Command headquarters in Be’er Sheva with Chief of Staff Major General Aviv Kochavi, who is now in the IDF Kirya headquarters together with Defense Minister Benny Gantz. They also approved attack plans in the Gaza Strip (IDF Launches ‘Operation Breaking Dawn’ Against Islamic Jihad in Gaza). 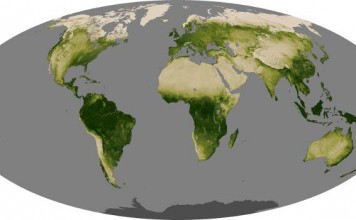 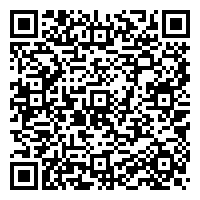