The former Chief Rabbi, age 79, had a number of previous underlying medical conditions. He was admitted last week to the hospital for routine care after having complained of symptoms of the virus.


Once testing returned within a few hours with a positive result his family entered isolation and he was admitted to the coronavirus ward.

The Rabbi was born in Jerusalem to an Iranian Jewish immigrant father and a mother who came to Israel from Aleppo, Syria. He learned in the prominent yeshivot of Yeshivat HaDarom, Hevron Yeshiva, and Kol Yaakov.

It was in the coastal city of Bat Yam that Rabbi Bakshi-Doron began his career in serving klal Yisrael, starting with the neighborhoods of Ramat Nasi and Ramat Yosef in 1970, and then becoming Sephardi Chief Rabbi of the city two years later.

In 1975, he was appointed Sephardi Chief Rabbi of Haifa, where Rabbi Bakshi-Doron remained for the next 18 years, eventually leaving in 1993 to gain international renown when he became the Rishon LeZion, Israel’s Chief Sephardi Rabbi. 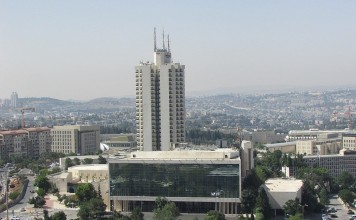 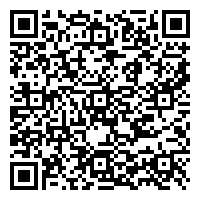