Yad Vashem, the World Holocaust Remembrance Center, on Thursday said it welcomed the unanimous adoption by the United Nations General Assembly of the resolution rejecting and condemning any denial or distortion of the Holocaust.


“As the international community focuses their attention on the events of the Holocaust, with the approach of International Holocaust Remembrance Day (January 27), we must redouble our efforts to expand and support unfettered and fact-based Holocaust research and education,” said Yad Vashem Chairman Dani Dayan.

“Holocaust distortion is so dangerous because, quite plainly, it misrepresents essential facts of history in order to legitimize past and present misdeeds. The Holocaust carries substantial relevance for many vital contemporary issues, denying and distorting the uniqueness and unprecedented aspects of events is not only detrimental to the memory of the Holocaust but to that of other atrocities and genocides as well,” Dayan said.

The resolution underscores that, in addition to fighting the generally recognized and denigrated phenomenon of explicit denial of the Shoah, nations and individuals worldwide must also discern and combat more nuanced and complex, but no less dangerous, forms of implicit Holocaust denial and distortion. These include:

The UN General Assembly’s adoption of the resolution emphasized that Holocaust denial and distortion are not only “Jewish issues”, but profoundly human ones, which must concern nations and individuals around the world and motivate them to effective action.

Yad Vashem’s “resources and expertise in documenting, researching and teaching about the Holocaust are valuable tools in this context and are available globally,” the organization said in a release.

“Yad Vashem looks forward to widening and enhancing its already extensive cooperation with scores of nations, agencies and institutions worldwide in this crucial effort.” 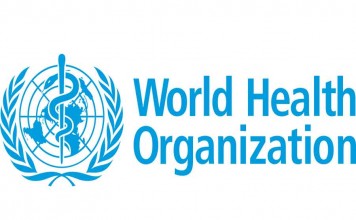