New England Patriots receiver Julian Edelman on the Sunday of the Pittsburgh synagogue massacre tweeted: “My heart is broken for the families in Pittsburgh. It’s hard to even imagine such senselessness. As a Jew, an American and a human, I’m devastated. We are with you, Pittsburgh.” Edelman concluded his tweet with the word Tanchumim – condolences, spelled out in Hebrew.

My heart is broken for the families in Pittsburgh. It’s hard to even imagine such senselessness. As a Jew, an American and a human, I’m devastated. We are with you, Pittsburgh. #treeoflifesynagogue

On Sunday last, following his team’s 31-17 victory over the Green Bay Packers, Edelman again expressed his support for the shooting victims, speaking to reporters in the Patriots’ locker room while wearing an Israeli baseball cap.

“I’m just letting the people out in Pittsburgh know I’m thinking about them. Sending vibes, and our prayers. I’m just letting them know: I’m behind you and I’m supporting,” Edelman said, adding the murder was a “big hit to the community. And it was uncalled for.”

According to the Patriots’ media office, Edelman was raised as a Christian and his ancestry includes Greek, English, Scottish, Irish, Ashkenazi Jewish, and German. His father, Frank Edelman, is Jewish, but his mother is not. However, in an NFL Network interview in 2013, said he identified Jewish and celebrated Hanukkah. During his team’s November 2014 game against the Denver Broncos Edelman wore an Israeli-American flag pin on his hat. 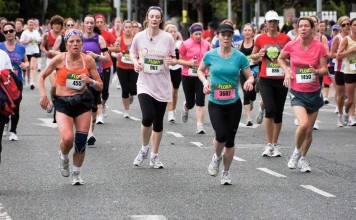 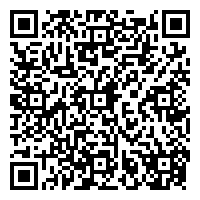