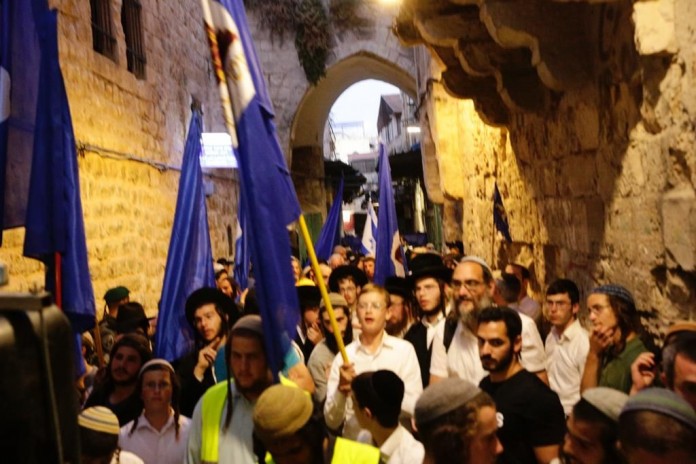 The monthly walk around the walls and entrances to the gates of the Old City in Jerusalem, which takes place at the start of every Hebrew month on the Jewish calendar, was held as usual Wednesday night even though the annual Jerusalem Flag Dance march was – again – postponed this week by Israel Police.

Hundreds of Jews participated in the tour, encircling all the gates to the Old City – including the gates to the entrances of the Temple Mount, despite the postponement of the Jerusalem Flag Dance March, which takes a similar route. 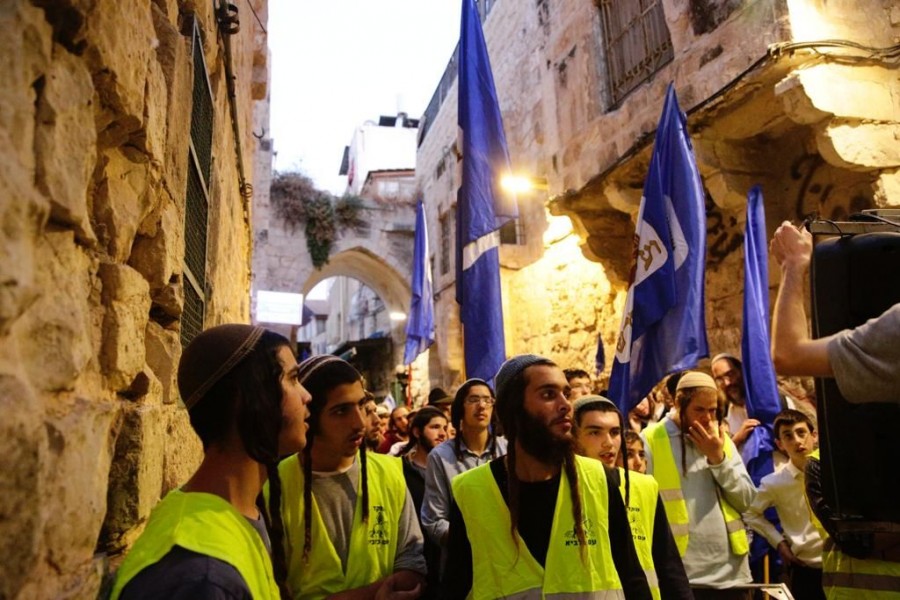 The Jerusalem Flag Dance March was rescheduled after Hamas fired rockets at Jerusalem last month, during the march, which takes place each year on Jerusalem Day. Under rocket fire, the marchers quickly dispersed and the event rescheduled for this Thursday.

However, the Gaza terrorist group again threatened attacks if the Flag Dance March – which celebrates the reunification of Jerusalem after the 1967 Six Day War – proceeded as scheduled.

The march has now been rescheduled again, this time for next Tuesday, July 15.

But Sivuv Sha’arim, the Rosh Chodesh walk around the Old City walls, went on as planned to mark the upcoming Hebrew month of Tamuz. 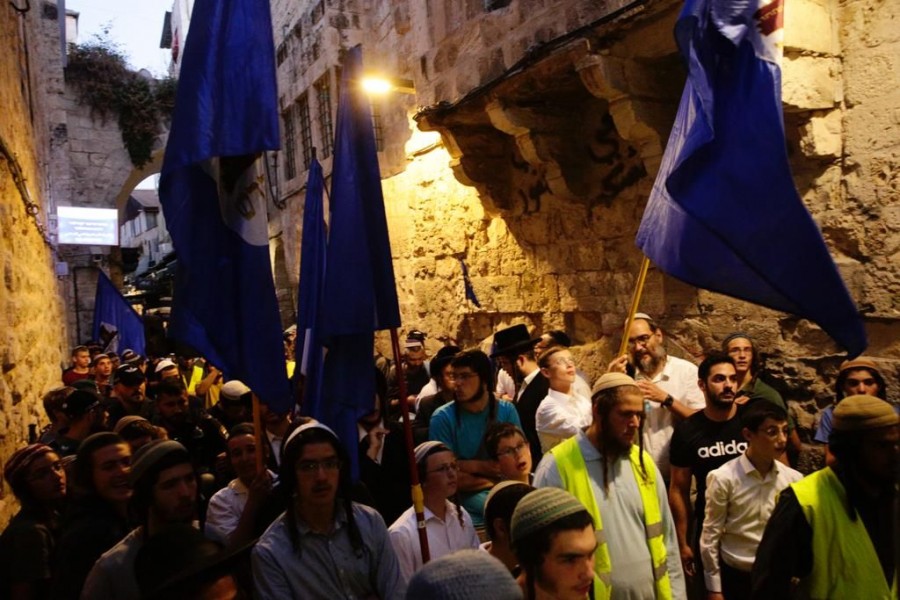 The event is a joyous affair, with separate columns of men and women singing Jewish songs featuring Torah passages and marching through the Old City – including through the Muslim Quarter – ending with a celebration at the Western Wall. 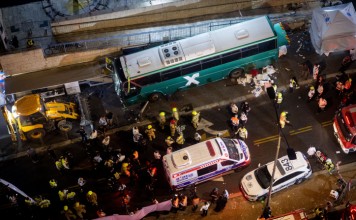 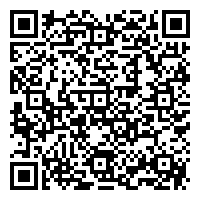