Longtime Friends of the IDF (FIDF) supporters Haim and Cheryl Saban donated $15 million to support Israeli soldiers at an annual tribute to the Israel Defense Force held at the landmark Beverly Hilton Hotel this past Thursday night.

Top single donations announced at the event included $15 million from Cheryl and Haim Saban, $3 million announced by Yael Eckstein from The Fellowship, and $1 million from Tony and Linda Rubin.


The “Making a Difference” Gala, which has become one of L.A.’s premier charitable events, raised $29 million and united 1,000 people from across the country, this year was held in memory of Rabbi Yechiel Eckstein z’l, the founder and president of the International Fellowship of Christians and Jews (The Fellowship), and who steadfastly supported the FIDF and its mission.

“Cheryl and I are honored to have served as FIDF Western Region Gala chairs for 13 incredible years and are proud to see the outpouring of support that this event continues to receive,” said Haim Saban. “We are gratified to see that the FIDF’s important mission resonates so powerfully in the LA community and are humbled to have gathered with FIDF again this year for a meaningful evening that memorialized our dear friend Rabbi Yechiel Eckstein (z”l).”

“My father was a dedicated and ardent supporter of Israel and its soldiers, and firmly believed in the vital mission of FIDF, caring for the men and women who protect Israel and the Jewish people,” said Yael Eckstein. “I am proud to be part of this big family – a family that celebrates our diversity and embraces our different backgrounds.”

A delegation of both American and Israeli soldiers and veterans attended the gala and addressed those who attended the event, including IDF Staff Sgt. (Res.) Amit Kadosh, who took part in a special IDF operation to neutralize a senior Hamas terrorist. Upon completing his service, Amit received an academic scholarship through FIDF’s IMPACT! Scholarship Program, which helped him study computer science and business administration at Tel Aviv University. During the event, Amit surprised his girlfriend of seven years, Talya, by proposing on stage.

The funds raised at the gala are being used for academic scholarships to combat veterans, financial assistance for needy soldiers, support for Lone Soldiers – those who enlist in the IDF without immediate family in Israel — crucial aid for wounded veterans and the families of fallen soldiers, weeks of rest and recuperation for entire IDF units, and for educational, cultural, and recreational facilities.

Haim and Cheryl Saban have been mammoth philanthropists for decades, donating some $420 million to 1,000 causes and institutions through the Saban Family Foundation since its launch in the year 2,000.

Among those causes are Birthright Israel and the Friends of the Israel Defense Forces, as well as the Saban Birthing and Maternity Center at Soroka Medical Center in Be’er Sheva – a desperately needed facility built a few years ago that has serviced tens of thousands of Jewish and Bedouin families in Israel’s Negev region since it opened.

“The basic strategy is 50-50,” Saban told a writer from Hollywood Reporter in an interview this past summer.

“Meaning for every dollar we give in America, we give a dollar in Israel. I was an immigrant twice, once from Egypt to Israel. Israel opened her arms and took me in. And America opened her arms, and I’m an American citizen now.”

Not including political donations, the Sabans have donated more than 13 percent of their wealth to help others. 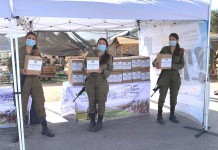 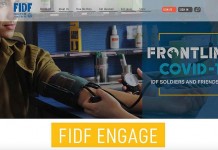 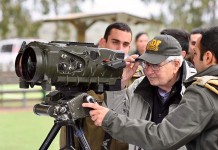 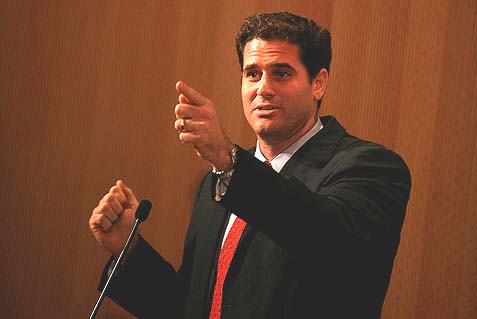 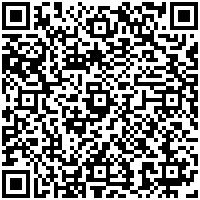