In a stunning show of institutional corruption, the Egyptian parliament on Thursday approved a draft constitutional amendment that would permit President Abdel Fattah al-Sisi to hold on to power until the year 2034, as well as tighten his control of the country’s judicial system.

The presidential term in office was extended to six years from four, with a transitional clause that resets the clock, should al-Sisi, who is 63, wish to stay in power until he turns 78, in 2034.

Speaker of the Parliament Ali Abdel-Aal on Thursday announced that 485 MPs out of the 596-seat assembly voted in favor of the changes, well over the two-thirds majority needed. Fourteen voted against and two abstained.

According to Al Ahram, the proposed amendments to some articles of Egypt’s 2014 constitution were voted on by each one of the MPs, who were required to hold the microphone up to their mouths to say yes or no upon hearing his or her name.

Abdel-Hadi El-Qasabi, leader of the Support Egypt majority bloc, said that “after consultation with parliament’s media committee, we decided that articles 212 and 213 will not be part of the proposed amendments.” They concern the National Press Organization and the National Media Organization.

Akmal Qortam, head of the Conservative Party, described the amendments as “an assault on the constitution and the rights of the Egyptian people.” He was among the MPs who abstained, having had to leave parliament hall when some majority MPs interrupted him. 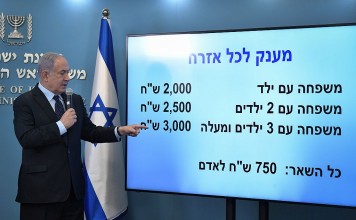