Former Israeli Energy Minister and MK Gonen Segev on Wednesday morning confessed and was convicted as part of a plea bargain on serious espionage for Iran against the State of Israel. He will serve an 11-year prison sentence.

Last week, Channel 2 News revealed that the former minister was negotiating with the State Attorney’s Office through his lawyers. The charge of “assisting the enemy in its war against Israel” was deleted from the amended indictment, but despite Segev’s cooperation, the Prosecution insisted on a double-digit sentence.


The state preferred a plea deal to avoid the exposure of intelligence methods in court.

According to Segev’s indictment, he acted for six years as an agent of Iranian intelligence and even traveled several times to Iran. During his visits, Segev met with his operators in secret apartments, used encryption equipment and tried to connect Iranian agents with Israelis.

Segev was arrested last May and at the end of an investigation was indicted in the Jerusalem District Court. Information that was released for publication indicates that he recently lived in Nigeria, where his initial contact with the Iranians was made. His espionage activity began as early as 2012, when he met with officials from the Iranian embassy in Nigeria, and over the years Segev gave Iran information on security and energy issues.

The former minister tried to link his Iranian operators with Israelis with whom he was in contact so that the Iranian agents could dig out information from his victims, without mentioning to his Israeli victims that they were dealing with Iranian officers.

The investigation revealed that Segev met with his Iranian operators around the world, in hotels and apartments used for secret Iranian activity. He received and used an encryption device to provide his Iranian bosses with information related to the energy market, security sites in Israel, and officials in political and security organizations. 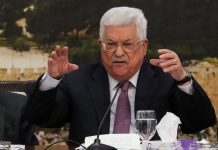 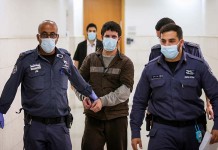 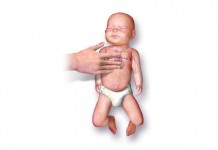 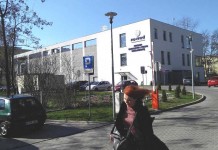 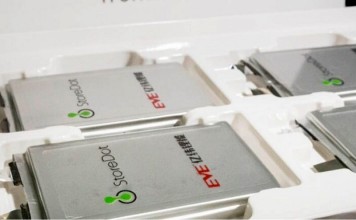