Iran has announced the arrest of dozens of “spies” in its government, most of whom are dual nationals, the Iranian Students’ News Agency (ISNA) reported Saturday.

“The Intelligence Ministry’s anti-espionage division is one of its most powerful divisions,” claimed Iranian Intelligence Minister Mahmoud Alavi, adding that “Tens of spies have been identified and arrested” throughout various government organizations.

“They wanted to assassinate five Sunni clerics… but we foiled their plot,” he said.

In addition, Alavi said an ISIS terrorist was arrested in the south of the country, and a “terrorist cell” disbanded in the north. Several bombing plots in underground stations and universities were also foiled, he said.

The “hostile countries” were not identified. 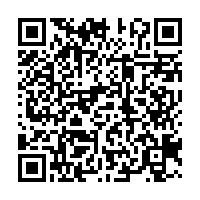