Iran has begun to inject uranium gas into advanced centrifuges at the underground nuclear facility at Fordow, according to Tehran’s Atomic Energy Organization spokesperson Behrouz Kamalvandi.

“The restarting of the centrifuges will take a few hours and from midnight the process of injecting uranium gas into them will begin,” Kamalvandi said.

“We have put the 2,800 kg cylinder including 2000 kg uranium hexafluoride (UF6) that has been put in Fordow … The centrifuges there will enrich uranium up to 4.5% level,” he added.

With the uranium gas entering the centrifuges at midnight the facility will transform in its status from a “permitted research plant” to become instead an active nuclear site. 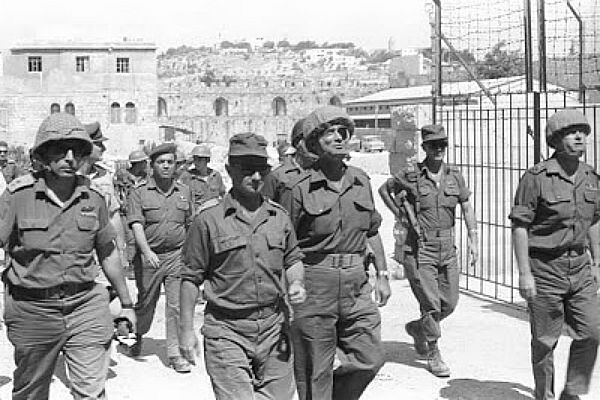