Western sources quoted in Hebrew-language Israeli media alleged on Sunday that Israel’s Mossad espionage organization was behind an attack on the Natanz nuclear plant in Iran earlier in the day.

The alleged cyberattack on Saturday caused extensive damage to the Ahmadi Roshan nuclear enrichment site, located in the central province of Isfahan.


Israel is widely believed to have carried out an attack on the Natanz nuclear facility in July 2020. The explosion and fire were described by Iranian officials at the time as an act of sabotage but stopped short of naming Israel as the perpetrator.

According to Behrooz Kamalvandi, spokesperson for the Atomic Energy Organization of Iran (AEOI), Sunday morning’s “accident” as it was initially described, occurred in part of the electricity network of the facility, Iran’s semi-official Tasnim News Agency reported.

By Sunday evening, Iranian officials instead said the morning’s damage had instead been caused by “nuclear terrorist” attack.

“To thwart the goals of this terrorist movement, the Islamic Republic of Iran will continue to seriously improve nuclear technology on the one hand and to lift oppressive sanctions on the other hand,” AEOI chief Ali Akbar Salehi said, according to state TV.

“While condemning this desperate move, the Islamic Republic of Iran emphasizes the need for a confrontation by the international bodies and the IAEA (International Atomic Energy Agency) against this nuclear terrorism,” Salehi said, according to the official Islamic Republic News Agency (IRNA).

Salehi added that Iran “reserves its right to take action against perpetrators and agents,” IRNA reported.

One day earlier, in an interview late Saturday on Iranian state television, Salehi had claimed that centrifuges were “one of the requirements for making the COVID-19 vaccine.” He added that the Atomic Energy Organization, through one of its companies, was able to provide the desired centrifuge for the Barekat Pharmaceutical Company which is working on the COVID-19 vaccine, slated to be administered by mid-June, according to the Tehran Times. 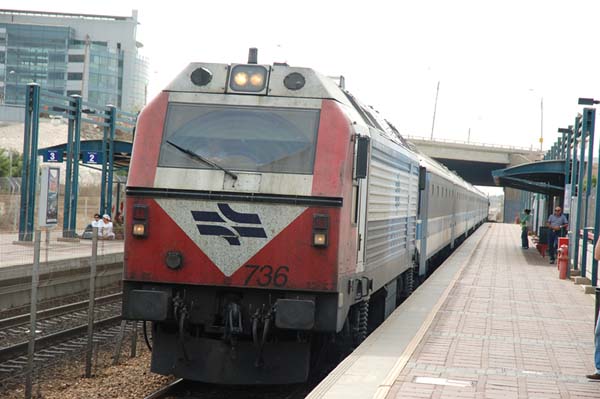 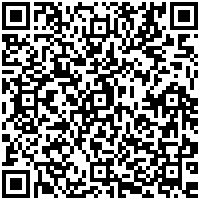