Prime Minister Benjamin Netanyahu issued a call to “all peace-loving countries” on Thursday evening to stand with the United States in its effort to “stop Iranians’ aggression.

The prime minister expressed Israel’s support for the United States on this issue.

"In the last 24 hours, Iran has intensified its aggression against the United States and against all of us. I repeat my call for all peace-loving countries to stand by the United States in its effort to stop Iranians’ aggression. Israel stands by the US on this." pic.twitter.com/DVHmSS4Z1Z

Netanyahu’s statement comes as the spokesperson for United Nations Secretary-General Antonio Guterres urged all parties to “exercise maximum restraint” and avoid further escalation after Iran shot down a U.S. intelligence drone in the skies near the Strait of Hormuz. Spokesperson Stephane Dujarric said Thursday that Guterres, who is “very concerned,” was calling on Iran and the U.S. to “avoid any action that could inflame the situation.” He added, “The world cannot afford a major conflict in that area,” and in response to a reporter’s question, acknowledged, “Obviously the facts need to be established. . . Various parties are looking into the issue right now.”

Iranian Foreign Minister Javad Zarif tweeted the same day, “We’ve retrieved sections of the U.S. military drone in OUR territorial waters where it was shot down.”

The U.S. insists the drone was flying over international territory at the time of the attack. 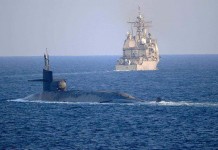 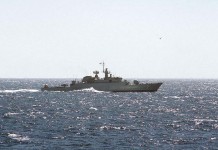 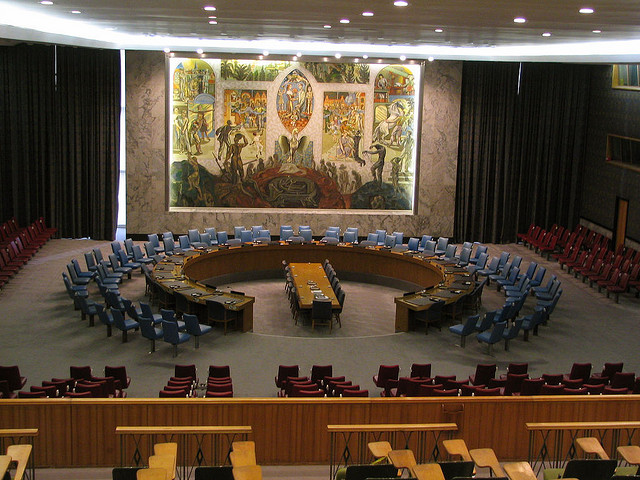 No UN Vote on Trump’s ‘Deal of the Century’ 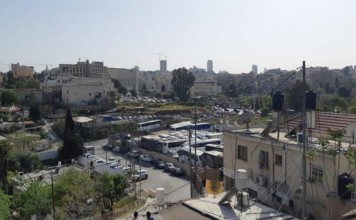 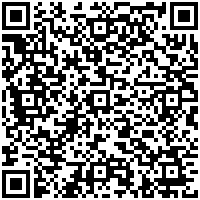