Some 400 firefighters, first responders and other search and rescue personnel are joining Israel from Jordan, France, Spain and the Palestinian Authority that began Tuesday and is slated to continue through Wednesday in the Jewish State.


Wildlife protection in times of emergency is one of the objectives being underlined as part of the exercise, which is aimed at testing the ability of the participating agencies to work together and share intelligence at a disaster site. 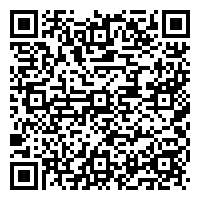