Jordan’s foreign ministry claimed Tuesday evening that an Israeli citizen was caught “infiltrating” the border in the northern sector of the country, according to a report by Israel’s Channel 13 television news.

Foreign Ministry spokesperson Spian al-Qatzah also wrote on his Twitter account that Jordanian authorities are guardian and interrogating the suspect “in preparation for his transfer to officials to take legal action against him.”

UPDATE:(3:11 PM) The Israeli man, an immigrant from Eastern Europe, was wanted by the police for questioning was fleeing from police, essentially escaped to Jordan, were he was promptly arrested. The identity of the man has yet to be disclosed.

The arrest comes just an hour after Jordanian Foreign Minister Ayman Safadi announced that Kingdom’s Ambassador to Israel, Ghassan Al Majali was being recalled to Amman for consultations over the detention of two Jordanian citizens.

The move followed “Israel’s failure to respond to our requests to release from prison two Jordanian civilians, Hiba al-Labadi and Abed Rahman Marei, and the continuation of their illegal and immoral imprisonment,” Safadi said. He added that his country places full responsibility on Israel for the well-being of its citizens. “Putting our citizens’ lives in danger is a step worthy of all condemnation,” he said.

Safadi added this was a first step taken against the arrest of the pair, and that Jordan would take “all legal and diplomatic measures to ensure their safe return home.”

Both were arrested at the Allenby Crossing this past August and have been held since in connection with “serious security crimes,” according to the Israel Security Agency (Shin Bet). Jordanian media reports that the family of one of the detainees denies she has any connection to Hezbollah.

A number of Jordanian citizens have been involved in terror attacks in Israel over the past few years. 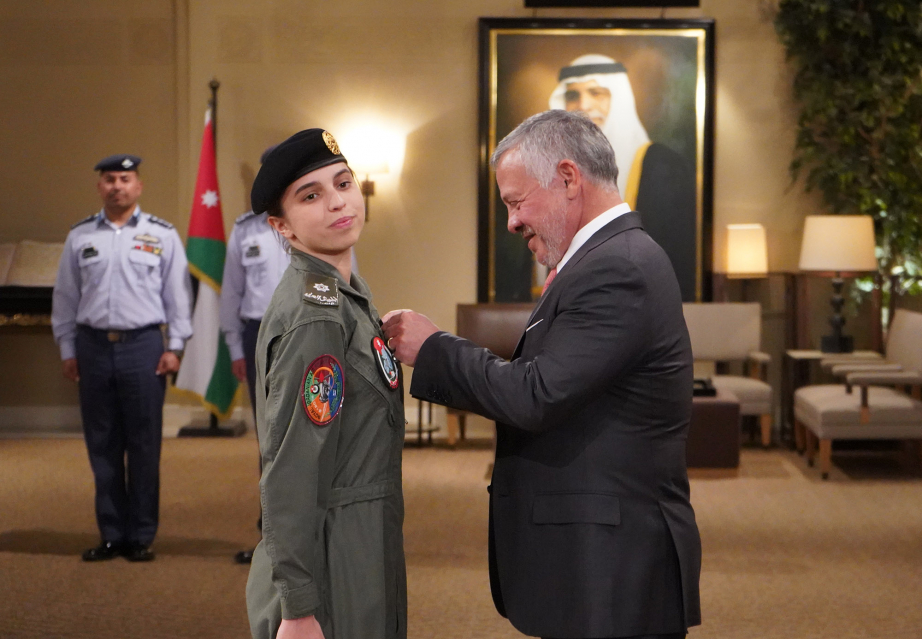