Jordan has refused an Israeli request to extend a deadline for return of 25-year leased fields in the northern Arava and Naharayim enclaves, in order to enable the Jewish farmers time to harvests their crops before relinquishing the lands leased from Amman for the past 25 years.

Israel had asked Jordan to allow farmers time to continue to cultivate and harvest their fields until the end of the current agricultural season, about six months. But Jordan has not agreed.

According to a report by Israel’s investigative news reporter Barak Ravid at Channel 13 television, Jordanian Foreign Minister Ayman al-Safad suggested to Israel’s National Security Adviser Meir Ben-Shabbat at their meeting in Amman on Monday that instead of extending the deadline, Jordan would pay farmers financial compensation for the produce that must be abandoned in the fields.

Safadi reportedly made it clear to Ben-Shabbat that there will no longer be any agreement between the two governments regarding the lands, and that if any agreements are to exist at all, they will be solely between Israeli and Jordanian private companies or farmers.

Israeli farmers in the Jordan Valley received a message on Thursday, however, that effective this coming Sunday, they will no longer be allowed entry to the Naharayim enclave from the Israeli side of the area.

Israeli Cabinet to Review Plan for Long-term ‘Understanding’ with Hamas 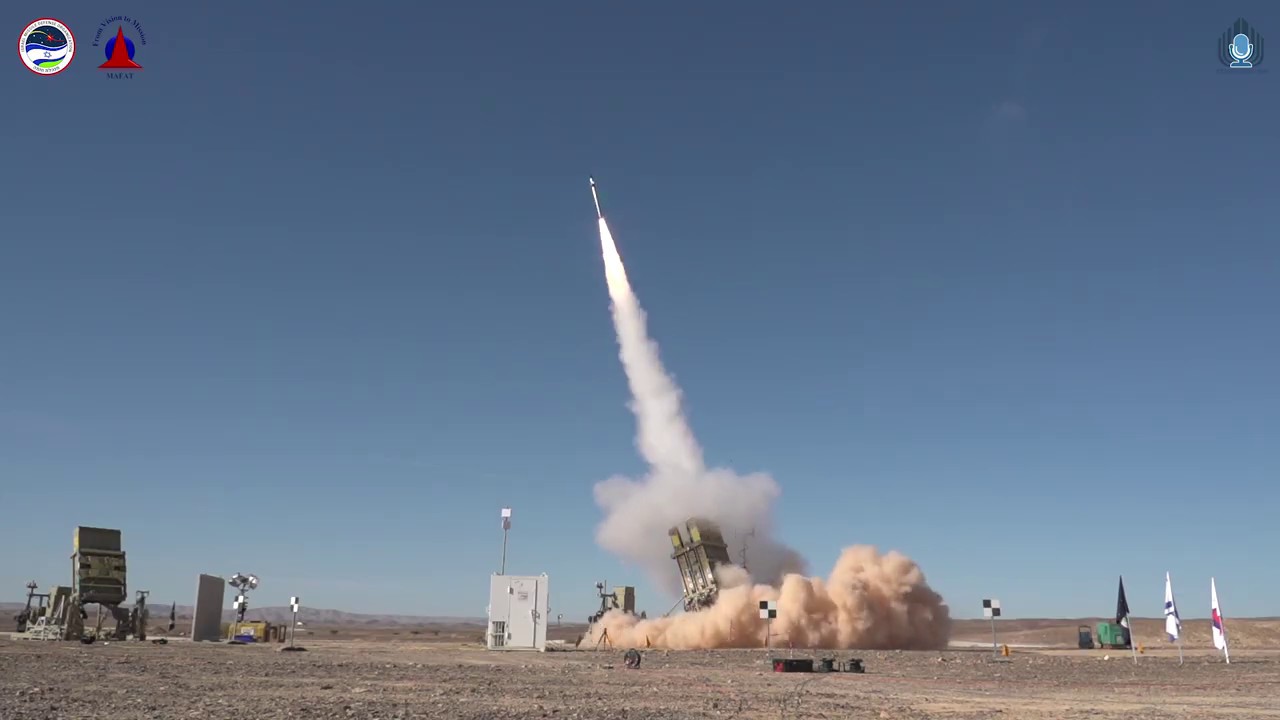 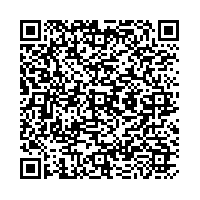