The Jordanian Waqf, the Islamic charity in charge of Holy Sites in Jordan and on the Temple Mount in Jerusalem on Thursday announced the closure of the tomb of the “Prophet Harun” – better known to us as the first high priest, Aaron, brother of Moses, in the southern Jordanian city of Petra, after Israeli tourists had entered the site and held religious services, Sky News in Arabic reported.

Friday, the first of the month of Av, is the official yahrzeit of Aaron, as stated in the Torah (Numbers 33:38-39): “At God’s order, Aaron the priest went up on Mount Hor, and he died there on the first day of the fifth month of the fortieth year after the people of Israel had left the land of Egypt. Aaron was 123 years old when he died on Mount Hor.”

Some 500 Israeli rode the difficult trail leading to the site on Thursday, and were able to pray on the eve of the yahrzeit.

The Jordanian Minister of the Waqf, Abdel Nasser Abu al-Basal, asked officials in charge of the shrine to hand over the keys and not allow any visitor to enter it without the ministry’s approval.

The Jordanian minister said the Israelis’ entry was illegal because they had not informed his office of their plans – which they have been practicing every year. He condemned their action in a statement and expressed his strong rejection.

The Jordanian Waqf confirmed that it would open an investigation into the incident and punish those who allowed Israeli tourists to enter the shrine and carry out “religious rites” in it.

There are two descriptions of Aaron’s tomb’s location in the Torah, and different interpretations of its location. Although in Jewish tradition the location of Aaron’s grave, like that of Moses, is shrouded in mystery, the Islamic tradition places it on Mount Hor, near Petra in Jordan. Both Josephus and Eusebius describe its location above the city of Petra.

On the summit of Mount Hor, known in Arabic as Jabal Harun (Aaron’s Mountain), stands a mosque that was built in the 14th century. 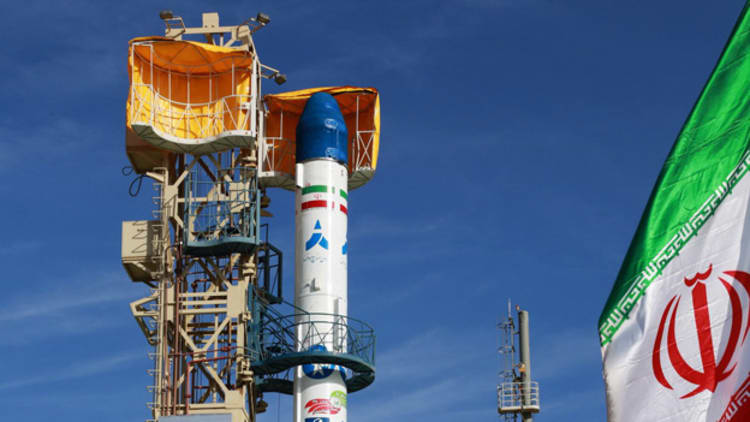