The international intelligence chief reportedly spoke with the Hashemite monarch regarding Israel’s plan to extend sovereignty to her Jewish communities in Judea, Samaria and the Jordan Valley.


It is expected that plans to begin the process of “annexation” – as it is being called in mainstream media – will start sometime in the beginning of July.

Jordan’s monarch has expressed intense opposition to the plan and threatened to possibly sever relations with Israel over the issue, ending or downgrading the 1994 peace treaty between the two nations. 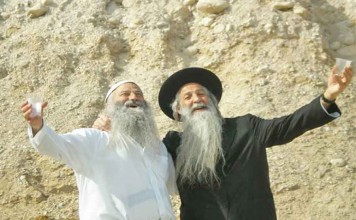 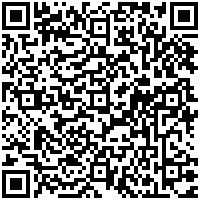