Hezbollah, with the help of Iran, has secretly established a new precision-guided rocket manufacturing plant in Lebanon, according to a report broadcast Monday night on Israel’s Channel 13 news.

In his speech at the UN General Assembly, Netanyahu presented maps of three missile manufacturing plants located in Lebanon belonging to the Iranian proxy group: the first is located inside a football stadium where a group affiliated with Hezbollah plays; the second is located near the Rafik Hariri International Airport; and the third is in the Marina, some 500 meters from the airport landing strip. He noted that all the missile factories were located among residential civilian buildings.

Pompeo passed strong messages from Israel to the Lebanese leadership about two weeks ago, according to American sources. The Secretary of State said the information was received about the new missile project from Prime Minister Benjamin Netanyahu during his visit to Israel before leaving for Lebanon. 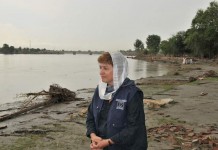 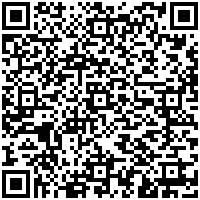