Lebanese Justice Minister Marie Claude Najm on Monday submitted her written resignation from the government to Prime Minister Hassan Diab. Her resignation was in protest – she is the third cabinet member to leave government in the wake of last week’s massive explosion in Beirut harbor, NNA, Lebanon’s news agency reported.

Najm’s resignation one day after the ministers of information and environment had stepped down.

A Cabinet session will be held Monday at the Grand Serail, at 3 PM. Reports suggest Prime Minister Hassan Diab is also planning to step down. 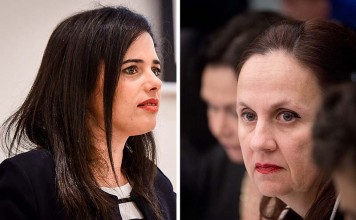 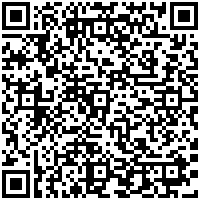