At least 31 soldiers fighting to support the Syrian regime were killed Saturday in an explosion at the Shayrat military airbase in Homs province, according to the UK-based Syrian Observatory for Human Rights. The organization, which depends on a network of local sources, said it wasn’t clear what caused the deadly explosion.

According to the state-run Syrian Arab News Agency (SANA), “a technical fault during the transport of expired ammunition” caused the explosion, which killed a number of Iranian Revolutionary Guard Corps (IRGC) Qods Forces based at the site, according to numerous Arab sources.

US air strikes attacked the base in 2017 after a sarin gas attack on civilians left nearly 100 dead in northwestern Syria, including numerous women and children. The Pentagon said at the time that US intelligence learned that Shayrat air base had been used to launch the jets that carried out the chemical weapons attack. 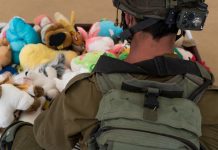 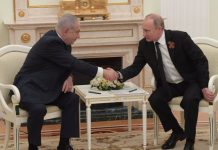 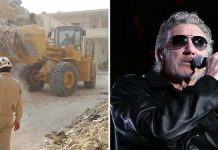 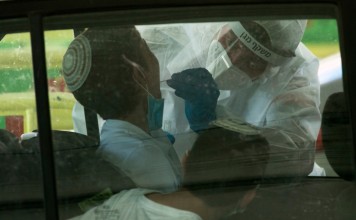