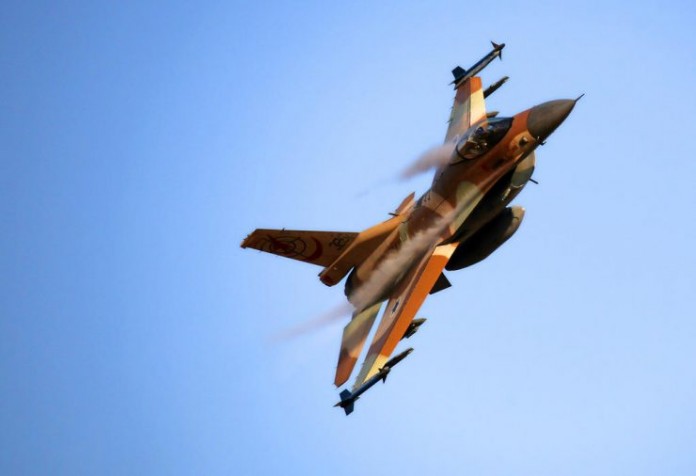 Israeli residents of northern Israel reported hearing a very loud explosion that rattled the upper Galil region, around 1 AM on Thursday morning. There were initial reports that anti-aircraft systems were activated in Syria.

It was determined that a Syrian anti-aircraft missile exploded near Israeli airspace, near Metulla. The Syrian missile fell in the South Lebanon village of Hulah. The Syrians claim the Israeli Air Force attacked positions near Damascus and anti-aircraft missiles were launched and intercepted some of the incoming Israeli missiles.


Reports from Syria describe an Israeli strike on multiple targets in Damascus, resulting in four wounded soldiers and material damage. The identity of the soldiers in Syria, whether they were Iranian, Syrian, or Hezbollah, was not released.

The following video was filmed in Damascus, reportedly of the explosions. 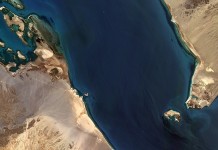 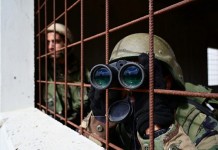 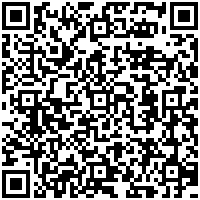