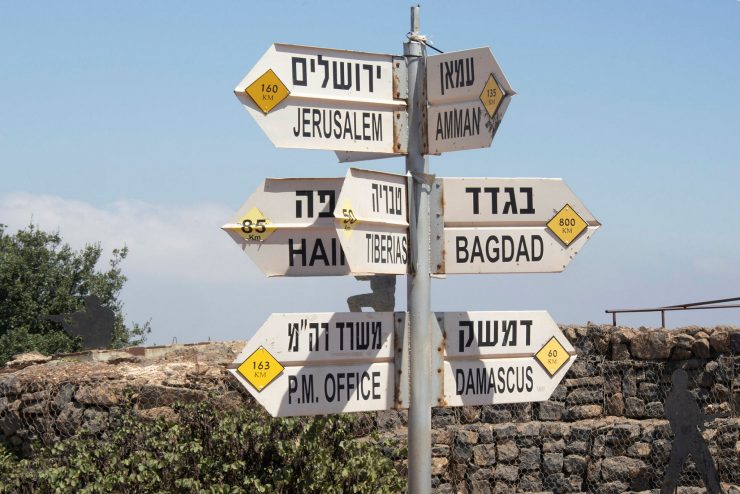 Syria has made the final preparations to open the Albukamal border crossing with Iraq, which will ultimately serve as a land bridge between Iran and Lebanon and the Mediterranean Sea.

According to a number of reports in the Arabic-language media, the crossing is supposed to open within two months. The preparations included security coordination meetings held in Damascus and attended by high-ranking Syrian, Iraqi and Iranian military commanders.

The upgraded crossing is expected to serve as an Iranian land bridge through Iraq to Syria and from there to Lebanon, posing a new threat to Israel’s security.

Iran routinely attempts to arm the Lebanon-based Hezbollah terror organization with advanced weapons. Israel has exposed and thwarted multiple attempts by Iran to transfer game-changing weapons to Hezbollah, and this new crossing could pose a new challenge to the Israeli efforts.

In its report on the pending threat to Israel, the Meir Amit Intelligence and Terrorism Information Center (ITIC) wrote that satellite image analyses of the area show new foundations being laid at the new crossing site, including for large hangars and secured entrances. The crossing is being built with facilities at standards similar to those at international border crossings. The old border crossing is blocked, and on the Iraqi side, no similar construction has been identified, for reasons unclear to the ITIC.

The new border crossing between Syria and Iraq is strategically important to Iran, the ITIC noted, because the crossing is vital for the land bridge Iran seeks to establish between its territory and the Mediterranean Sea. The route allows Iran to send forces, supplies and weapons through Iraq to Syria and from there to Lebanon.

The ITIC assumes that Iran believes that a land bridge will enable it to reduce its dependence on risky aerial and naval routes, which Israel has exposed. The new crossing will enable larger numbers of vehicles to enter Syria and make it easier to maintain secrecy. Therefore, the ITIC concluded that it is likely that the new crossing is being constructed with Iranian aid, and possibly with Iranian involvement.

Additionally, Iran participates in securing the area between Albukamal in Syria and al-Qa’im in Iraq by using Shi’ite militias deployed permanently in the region.

The Iranians regard Albukamal as a key region because of the major route that runs through it. Between Baghdad and Damascus are connected by two main overland routes.

One is shorter and runs from Baghdad to Damascus through the al-Tanef Crossing, which is in the border triangle of Iraq, Jordan and Syria. However, Iran cannot make logistic use of the route because the al-Tanef Crossing is controlled by the US and rebel organizations operating under its sponsorship.

The other route is longer and runs from Baghdad through the Euphrates Valley and crosses the border at Albukamal. It is important to Iran because it is the only overland route that can be used to move supplies. Although using the route presents security difficulties, because of the Islamic State (ISIS) continued guerrilla activities in the region, the Iranians give it a priority.

The Iranians are upgrading the Albukamal Crossing, over which they have considerable influence, and possibly control. In view of Iran’s strategic interest, Hezbollah and the Shi’ite militias sponsored by Iran played an important role in taking control Albukamal from ISIS in November 2017. The crossing was put to use immediately after it was taken over.

The Shi’ite militias, handled by Iran and supported by Iranian advisors, have remained in the Albukamal region even after the fighting against ISIS ended, and today they are a significant force, supporting the Syrian army in holding the area. 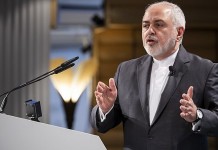 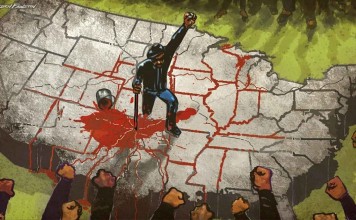 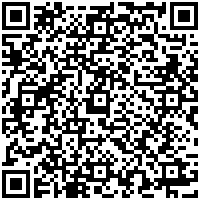