The Syrian state news agency SANA on Thursday morning reported an Israeli attack in the Quneitra area, in the Syrian Golan Heights. The report said the attack was carried out by an Israeli helicopter. No injuries were reported.

SANA reported Wednesday night that Israel had attacked in the west of the country, in the coastal city of Latakia. According to the report, the target of the attack was a civilian plastics plant, and the bombing killed a civilian and injured six others, including a woman and a child. Firefighters were called to the scene and put out the fire.


SANA reported that Wednesday’s Israeli missiles had been launched at the area of the town of al-Hafa outside Latakia and the area of the city of Misiaaf in the western district of Hama and that the air defense systems were activated.

About two weeks ago, a surface-to-air missile that was fired from Syria landed in the Negev, near Dimona. The IDF spokesman said the missile had accidentally entered Israeli territory and fell in an open area. The IDF also said that the effort to intercept the missile failed. 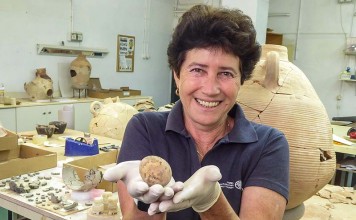 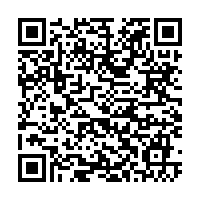