Damascus, the capital of Syria, is getting no rest this week.

On Sunday, Syria Rebels began making progress taking over the eastern side of the capital city. Foreign diplomats were evacuated to safer sections of the city near the airport.

As of this morning, Arab sources are reporting that the Syrian Air Force is bombing the eastern side of the city trying to push back the advances the Rebels made in that area.

Al Jazeera reports that the Russian Air Force has done 45 sorties on the neighborhood of Jubar on the eastern side of the city since this morning.

The Rebels also destroyed a building in the Russian Embassy’s compound in Damascus.

There are rumors that Syrian president Bashar al-Assad has moved to to a hidden, safer location. 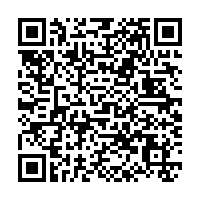