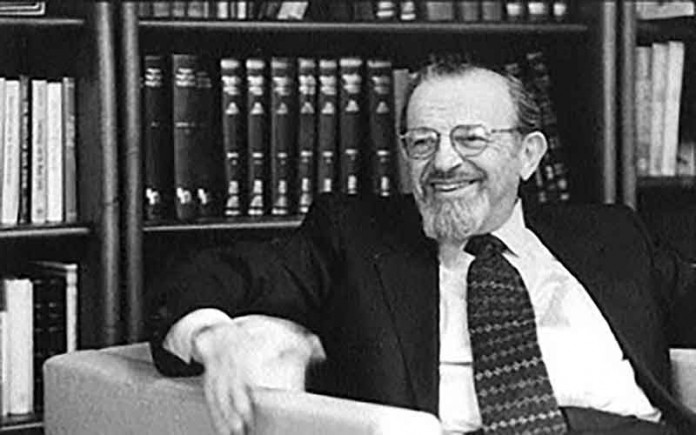 Rabbi Dr. Norman Lamm, president of Yeshiva University for over a quarter of a century and rosh ha’yeshivah of its affiliated Yeshivas Rabbeinu Yitzchak Elchanan (RIETS), passed away on Sunday, May 31. His funeral was privately held due to the coronavirus pandemic.

Rabbi Dr. Lamm was born on December 17, 1927 in Williamsburg, Brooklyn. He attended Yeshiva and Mesivta Torah Vodaas for elementary, high school, and first year beis midrash. He was also a disciple of his grandfather, Rav Yehoshua Baumol, an important rav and posek in Williamsburg who was known as the Galicianer Gaon and is the author of Shu”t Emek Halacha.


Rabbi Lamm then attended Yeshiva College because as he put it, he “wanted to get a Torah Umadda education and learn by the Rav [Rabbi Yosef Dov Soloveitchik].”

His doctoral thesis examined the hashkafah or theology of Rav Chaim Volozhiner, the early 19th century founder of the modern-day yeshivah, in contradistinction to that of Chassidism and its main theorist, Rav Schneur Zalman of Liadi.

His remarkably readable work was published in 1989 as Torah Lishmah: Torah for Torah’s Sake in the Works of Rabbi Hayyim of Volozhin and His Contemporaries. His doctoral advisor was the Rav Soloveitchik.

Dr. Lamm served as a pulpit rabbi for 25 years. He served briefly as rabbi at Congregation Kodimah in Springfield, Massachusetts and then as assistant rabbi at Manhattan’s Kehillath Jeshurun (KJ).

Rabbi Lamm then served as senior rabbi of The Jewish Center, the iconic synagogue on Manhattan’s Upper West Side, from 1959-1976. He was also a professor of Jewish philosophy at Yeshiva University and founded the groundbreaking publication Tradition: A Journal of Orthodox Jewish Thought.

At the Jewish Center, Rabbi Lamm’s sermons and classes were always well thought out and superbly delivered. He attracted congregants by his public speaking and his integrity. Rabbi Lamm’s books of sermons and lectures on Jewish marital life were published at the time by Feldheim Publishers.

In 1976, Dr. Lamm became the third president of Yeshiva University and the first who was American-born and an alumnus. He inherited an institution whose buildings were in danger of being foreclosed upon by the banks. Dr. Lamm focused his efforts on saving YU and when he retired in 2001, the university had an endowment of over 875 million dollars. Also, due to Dr. Lamm’s efforts, Yeshiva University was ranked as one of the top 50 universities in the country by US News & World Report.

Rabbi Yosef Blau, Mashgiach Ruchani at RIETS, told the Jewish Press, “A major accomplishment of Dr. Lamm’s was presiding over the successful transition of the yeshivah’s faculty, which in 1976 consisted almost entirely of pre-Holocaust Eastern European rabbeim and roshei yeshiva, to American-born ones who were basically all alumni. This fundamental shift enabled RIETS to remain a significant institution in the Torah world.”

Dr. Lamm felt it was important to maintain the unity of the institution, which he did as both university president and rosh hayeshivah. He hired all the rabbeim at RIETS and approved tenure for the duly-selected professors.

Dr. Lamm took Torah Umadda from being just a slogan to a philosophy of life. He articulated his thoughts on the matter in speeches and wrote a seminal book entitled Torah Umadda: The Encounter of Religious Learning and Worldly Knowledge in the Jewish Tradition. He also, founded the Torah Umadda Journal and hosted the annual Orthodox Forum.

Dr. Lamm, the personification of what YU stood for, was the spokesman for its values and had a vision for how to further things along, which he projected to the outside world.

Robert Baumol told The Jewish Press about the warm feelings he had for his relative: “My cousin could not have been warmer, kinder, sweeter, more gracious than he was to me. Even though I am not Orthodox, he never looked down on me and was always very complimentary.”

Rabbi Lamm spent the past last seven years out of the public eye due to illness. He is survived by his children, Dr. Chaye Warburg, Dr. Joshua Lamm, and Shalom Lamm, as well as 17 grandchildren and 23 great-grandchildren. He is also survived by his sisters, Tzivia Sittner and Miriam Auslander.

Dr. Lamm’s wife of almost 70 years, Mindy Lamm, passed away six weeks ago. His daughter, Sara Dratch, passed away in 2013. 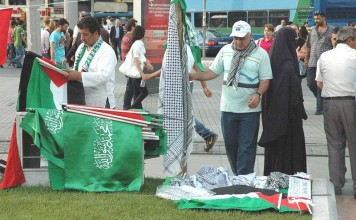 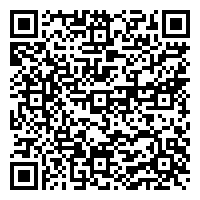