The elder Wachsman had contended with heart failure, problems with his arteries, and kidney disease – all compounded by the pain from the kidnapped and death of his 19-year-old son, IDF Sgt. Nachshon Wachsman, who was kidnapped by terrorists and held for six days in the Arab village of Bir Nabala.

The elite fighters of the IDF’s Sayeret Matkal commando unit were ordered by then-Prime Minister Yitzhak Rabin to rescue the young soldier on October 14, 1994.

Nachshon Wachsman died at the hands of the terrorists before the soldiers were able to extract him.

It is a murder the nation has never forgotten.

“Yehuda chose life. He educated and taught values, Torah and love of the people and the land,” said Prime Minister Benjamin Netanyahu about the elder Wachsman’s passing.

“For myself, my wife Sara and all citizens of Israel, I send condolences to Esther and the children. May his memory be blessed.” 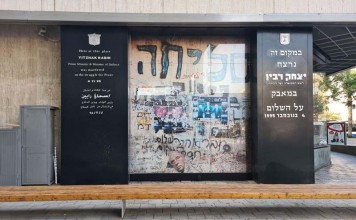 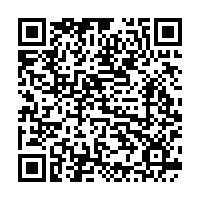